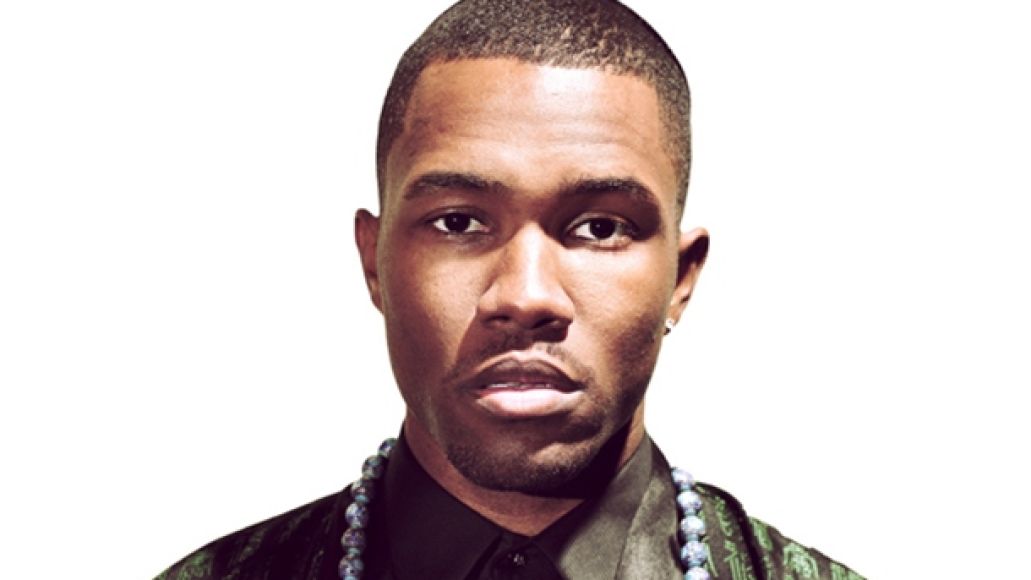 As previously reported, Odd Future crooner turned The Throne collaborator Frank Ocean delivered his first-ever solo performance in New Orleans on Saturday night. Below, you can watch footage of Ocean performing “Thinking About You” and “American Wedding”. Update: Also watch video of Ocean performing the song he wrote for Beyoncé, “I Miss You”. We’ll add in more clips as they hit the web.

Ocean next plays New York City later tonight – coincidentally, he’ll be going against The Throne, who are playing a 15-minute train ride away in New Jersey. After that, it’s on to Europe for a trio of shows before he wraps up the mini tour in Los Angeles on November 15th.