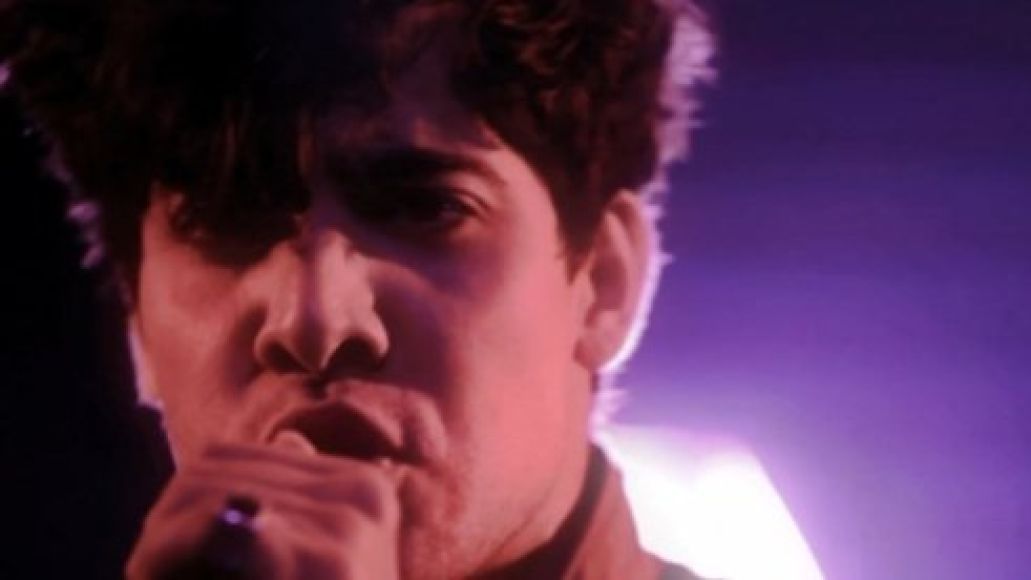 Lots of performance-based music videos catch the band rocking out to a full crowd, with glimpses of an adoring public eating up every second of it. But Neon Indian‘s music video for “Hex Girlfriend” (which is a part of the For No One performance series) offers a microscopic view of the Texas collective. With close-ups of the band from a gig at Chicago’s Lincoln Theater, we get the dynamic twisting of knobs and the highly intimate view of fog emanating from a machine. If you’ve ever wondered the tiniest, most insignificant details of how the band does what they do live, check it out below (via NPR’s All Songs Considered).