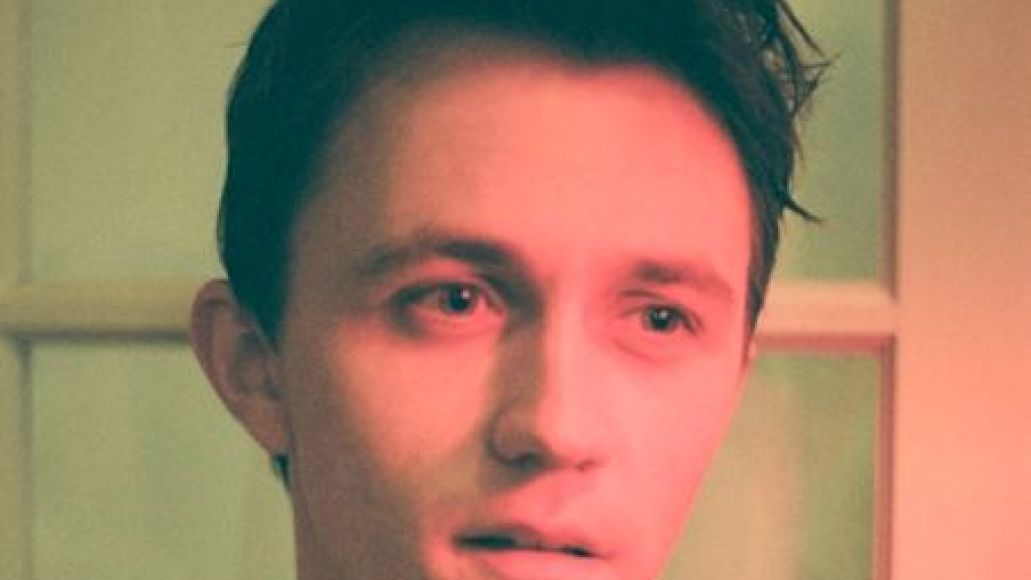 Opting to keep it in the family, Norwegian pop guru Sondre Lerche tapped his wife, Mona, to helm the NSFW clip for “Go Right Ahead”. Following that effort, Mrs. Lerche returns to the director’s chair for the music video for “Domino”. The clip’s plot, though undecipherable, translates into artsy visuals, including a depressing color palette and odd, disjointed camera angles. It’s The Virgin Suicides all over again, but with less James Woods. Check out the video below (via SPIN.com).

Lerche is also going to be on tour in the U.S. starting on November 10th in Dallas, TX. His latest self-titled album is out now.