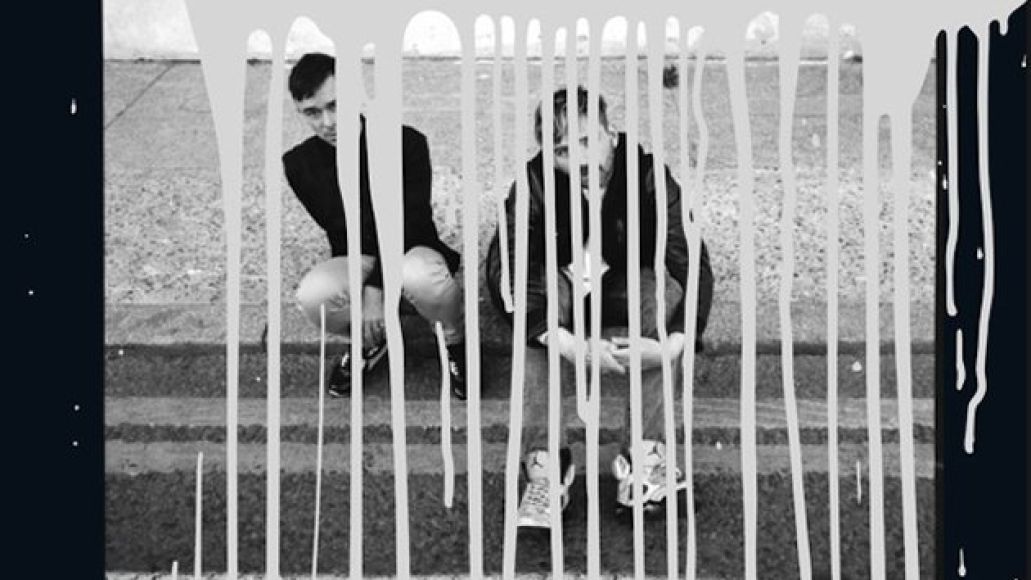 Two days after the debut of The Big Pink‘s “Hit The Ground (Superman)”, our second taste from this January’s Future This, the band have unveiled the cut’s corresponding music video. Said visual affair features a ton of bored people, playing with the light from a projector, making out, wearing funny costumes, and flapping their gums (literally and figuratively). Check it out below to battle your own case of the doldrums.

Future This hits stores on January 17th via 4AD.