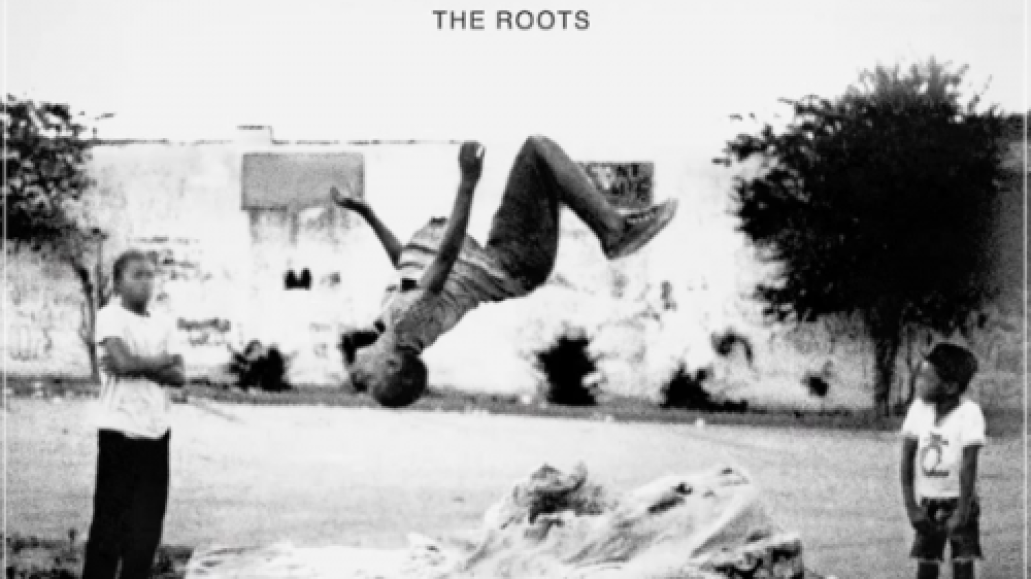 This December, The Roots will release their 13th album, the heavy and conceptual undun. The music video for the album’s first single, “Make My”, demonstrates just how bleak things should get in the LP’s telling of the life and death of Redford Stephens. While the video mix is sans guest star Big K.R.I.T., the violent imagery of two men engaging in a cold-blooded shootout is still plenty telling. Check the video out below courtesy of okayplayer.

Stay tuned for more videos from the album to drop every Tuesday at 12:06 p.m. leading up to the album’s release.  undun is due out on December 6th via Def Jam.