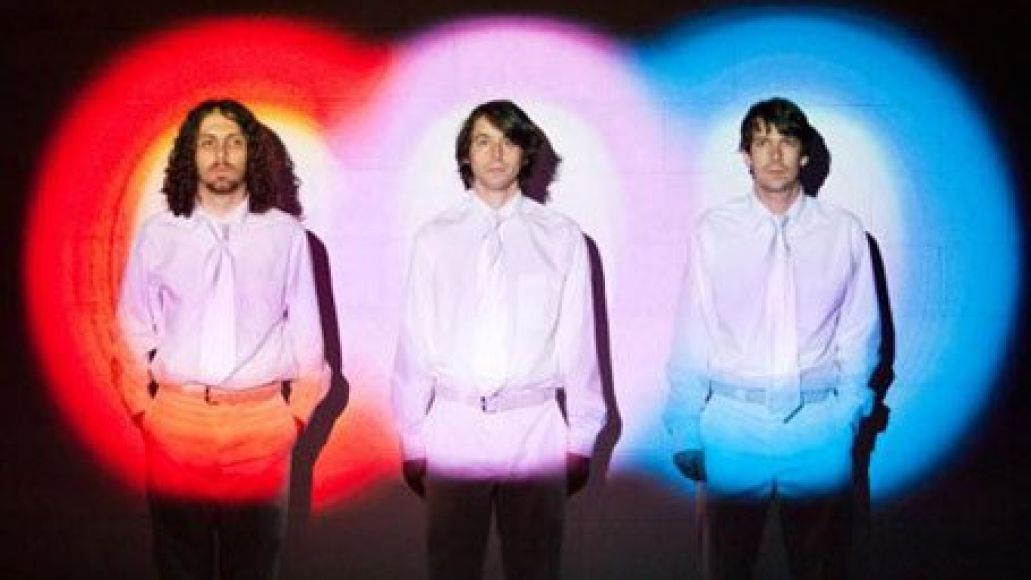 Connecticut psych rockers The Stepkids were one of 10 bands we CoSigned for this year’s CMJ Music Marathon. With the music video for “Suburban Dream”, the trio continues to show why they they deserve such accolades. The animated clip brings to life a sketch of a suburban kid and exposes him to the glitz, glamour, and seedy underbelly of a frighteningly-drawn big city. It’s like NYC on acid as drawn by a prepubescent R. Crumb. Check it out below.

The band’s debut self-titled LP is out now via Stones Throw.