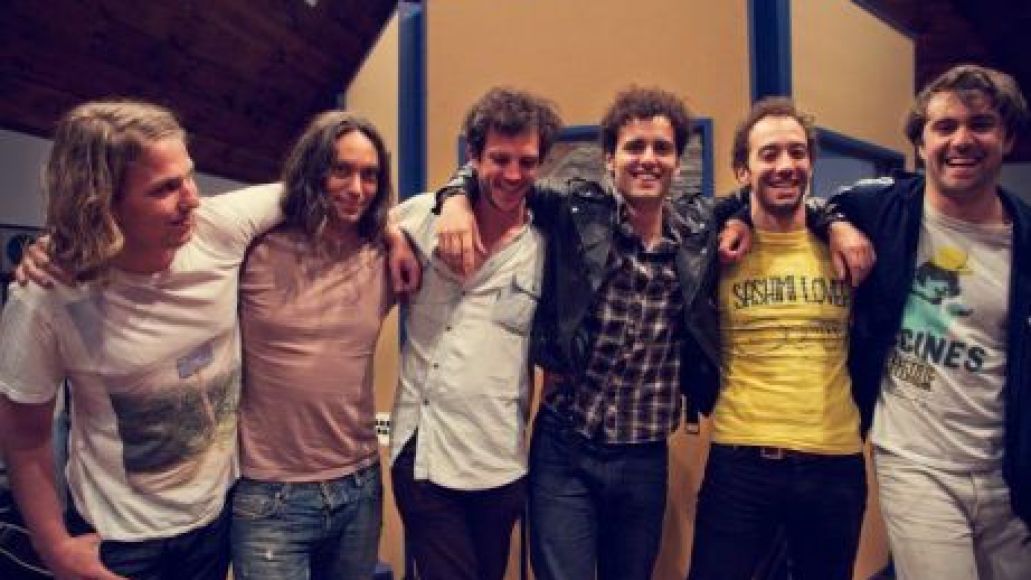 Although track producer/Strokes guitarist Albert Hammond Jr. doesn’t appear in the The Vaccines‘ music video for “Tiger Blood”, it’s still worth a moment of your time. In the aforementioned clip, the band finds ways to enjoy life on the road, including goofing around like they were a punk version of The Monkeys, rolling down hills on skateboards, and kicking the jams on stage. Check out the fun below (via RollingStone.com).

“Tiger Blood” and the b-side “Tuck and Roll” will be available digitally on December 13th via Columbia Records. The band’s debut album, What Did You Expect From The Vaccines?, is out now.