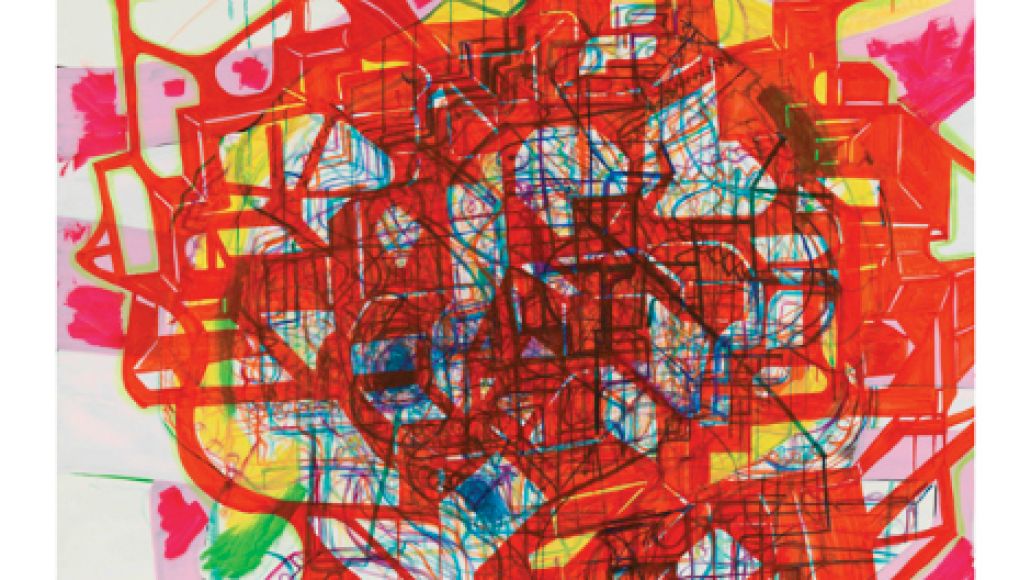 As part of Record Store Day’s upcoming Black Friday promotion, Wilco has announced the release of a limited-edition vinyl-only EP titled Speak Into The Rose. According to ANTI- Blog, the four-track effort comprises the title track and “Message From Mid-Bar”, two tracks previously available only on the deluxe CD version of The Whole Love, as well as a demo version of the album’s single, “I Might”, and alternate take of the opener, “Art of Almost”.

The EP will be pressed on heavy-weight translucent 10″ red vinyl, with 30 select copies also packaged with a poster signed by Wilco frontman Jeff Tweedy. In the spirit of Record Store Day, the EP will only be at independent music retailers worldwide on November 25th. For details on other Black Friday release, visit Record Store Day’s website.

Below, you can stream the album version of “I Might”.