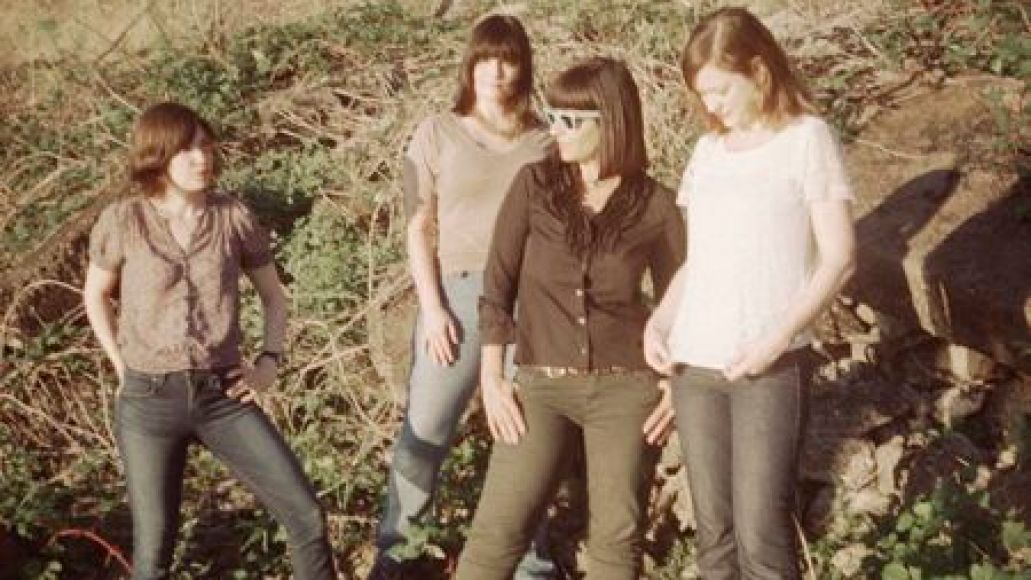 In further support of their CoS Top Star-earning debut, Wild Flag have added a string of U.S. tour dates for next spring. The six-date swing will see the indie-rock supergroup play cities along the East coast before hitting Chicago on April 5th. Below, you can find the band’s entire upcoming itinerary, which also includes a few more West coast dates for this month, as well as trips to the UK in December and Australia in March. Further down the page we have the band’s recently revealed video for “Electric Band”.