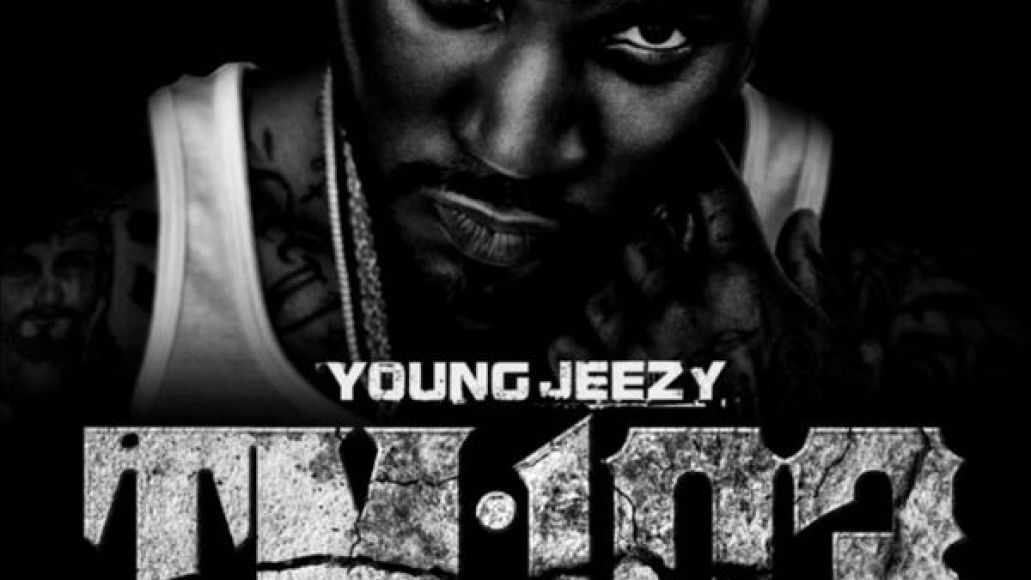 Although he’s been in the game since the mid-2000s and has had his share of fame, Atlanta rapper Young Jeezy has never quite stepped up to that next echelon. Arguably, that may have something to do with the fact that his fourth album, TM:103: Hustlerz Ambition, has been delayed for some two years. But with the album at last scheduled for release late next month, Jeezy is offering up an impressive first-look with two big-name collaborations, cuts that may just elevate his stock after all.

The first sneak peek is Jeezy’s biggest collabo to date: “I Do” featuring Jay-Z (who he’s worked with before) and Andre 3000. And though his guests may be the more established acts, Jeezy holds his own with a flow that is as boastful as it is sentimental. The best line of the track, though, goes to HOV, with “Life’s a bitch but she’s the only love I know” (ain’t that the truth!) Take a listen below (via Vibe).

The second all-star team-up comes in the form of the music video for the T.I.-featuring track, “F.A.M.E”. The two Atlanta natives spend quiet time reflecting (Yeezy in the penthouse, Tip under the stairs) on the perils of fame and their own legal troubles. It’s glossy like any number of rap videos, but regret suits these two well. Check out the video below (via Baller Status).