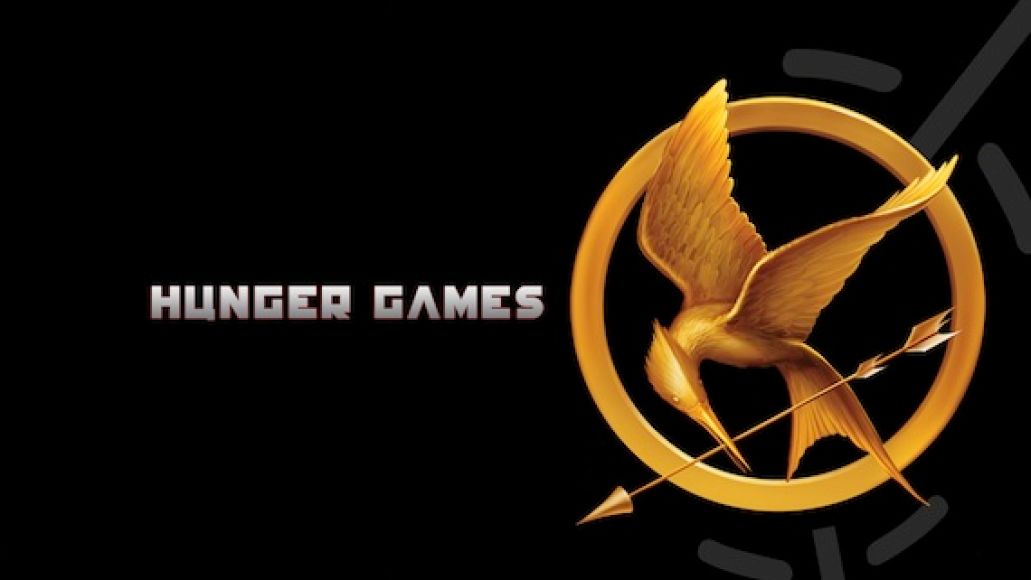 Both Arcade Fire and The Decemberists have signed on to create original songs for the upcoming film Hunger Games, as Reuters reports. Scheduled to hit theaters on March 23rd, the film is based on a series of young adult novels, and tells the story of an annual televised event in a post-apocalyptic world where boys and girls fight to the death, according to IMDB.

Along with Arcade Fire and The Decemberists, the film’s soundtrack will feature contributions from Taylor Swift, The Civil Wars, T-Bone Burnett, and more. Stay tuned for additional details.