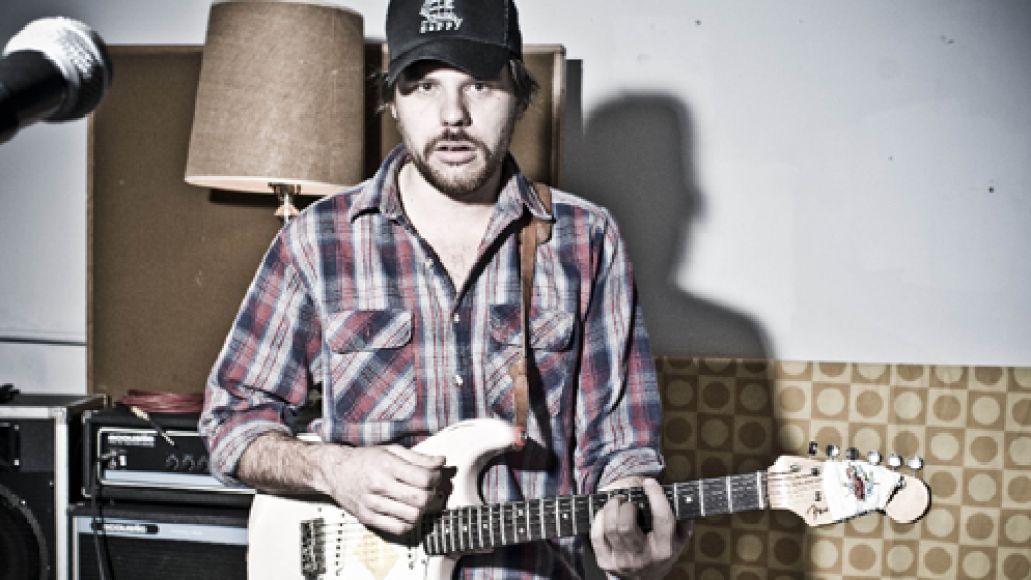 Bahamas is the brainchild of Afie Jurvanen, a Toronto native whose earnest folkie croon might remind some of Jack Johnson with a mild country twist. His debut LP, Pink Strat, was released this past May and leans heavy on Being There/Summerteeth-era Wilco. The album contains some of the most enjoyable indie folk that you probably missed this year and has helped land supporting slots for the likes of Noah and the Whale and Bonnie “Prince” Billy. In June, Jurvanen was also featured on our video channel, Cluster 1.

For Bahamas’ sophomore effort, a 12-track collection entitled Barchords, Jurvanen will carry over the same sparse, mostly acoustic arrangements that made him such a pleasure on the first go around. A few of the songs off the LP have been making rounds during Bahamas live shows for some time now, including the delightfully poppy “Caught Me Thinkin”, which he played on MTV Live way back in 2009. Below you can check out a video of that performance as well as the album’s tracklist.

Barchords is set to be released February 7th on Universal/Republic in Canada and on Brushfire Records in the U.S. the same day.