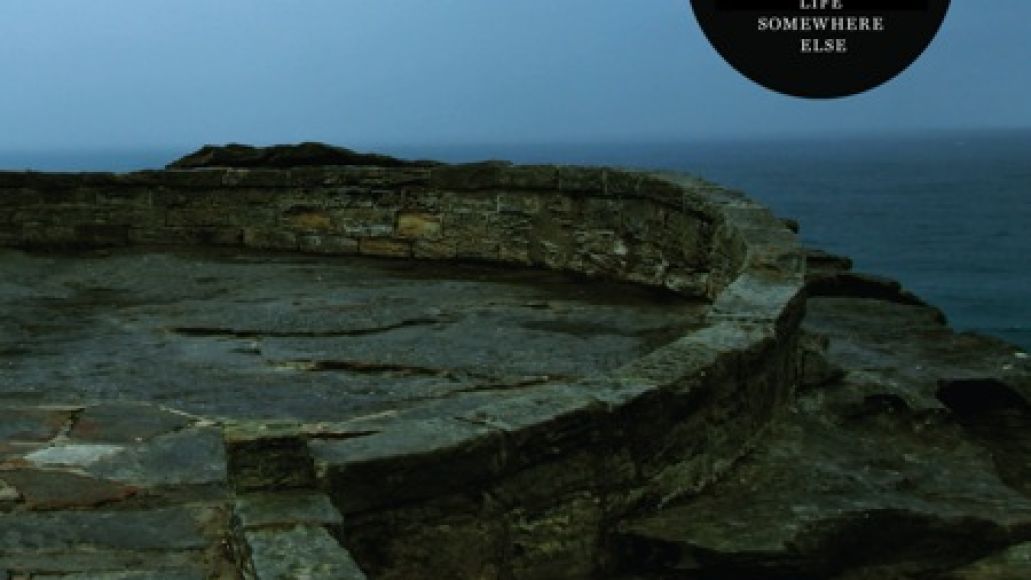 Back in 2004, lead singer Steve Kilbey of Australia’s neo-psychedelic (and highly photogenic) Hall of Famers The Church and guitarist Jeffrey Cain from Alabama’s alt-rock outfit Remy Zero (anyone a fan of Smallville?) formed Isidore. One-upping The Postal Service gents, the two recorded their eponymous debut while the former was Down Under and the latter in L.A. Their music is influenced by both of their original bands, forming a psychedelic indie “musical correspondence”.

Now, eight years later, the duo has united once more for their sophomore effort, Life Somewhere Else. For a taste of what’s to come, the duo has revealed a brand new cut aptly titled “Reappearance”. Reverberating drums kick underneath gauzy guitars that break off into wails of what is either longing or death. Besides announcing the “reappearance of Isidore” and the desire to sing for just about any sake (power to ’em!), the lyrics quote Jesus as well as Jack and the Beanstalk. It’s a heady, spacey track, and you can hear it for yourself below.

Check Out: Isidore - "Reappearance" (CoS Premiere)