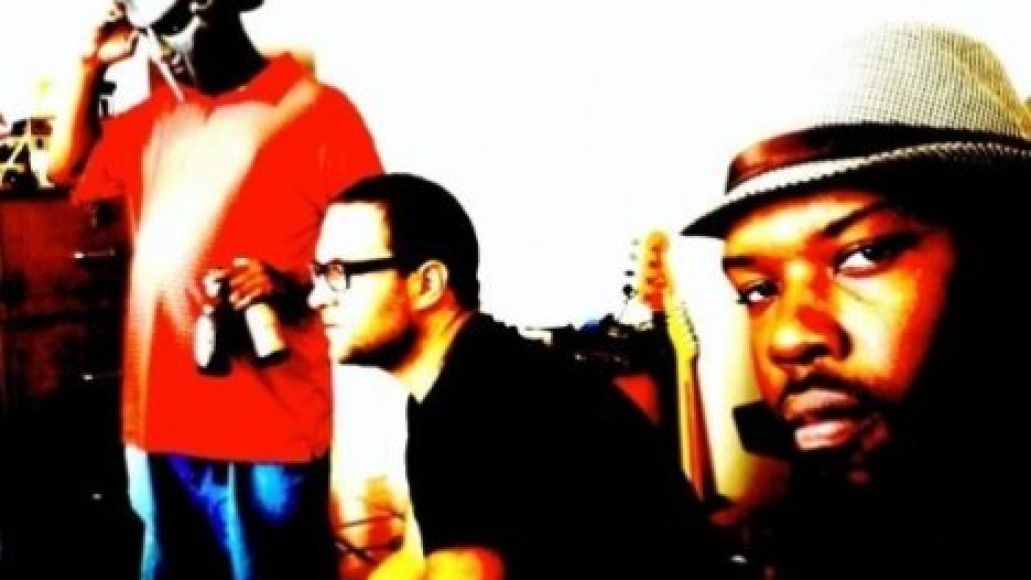 This year marked the 10th anniversary for indie hip-hop/electro label Lex Records. In honor of the milestone, the label has readied the release of a compilation entitled Complex, which features a massive collaboration between underground hip-hop legend DOOM and Radiohead’s Thom Yorke and Jonny Greenwood entitled “Retarded Fren”. Despite the track’s audiogasm-inducing capabilities, Doom also took part in another collabo with producer/DRC Music contributor Jneiro Jarel, who recorded “Rhymin’ Slang” together as JJ DOOM. Upping the musical ante of said effort, TV on the Radio’s Dave Sitek has remixed the number into something slightly more eclectic (and worthy of a spot on the final Complex tracklist). The end result finds DOOM delivering his trademark thuggish, inventive flow to a beat that is sonically unsure; is it a hardcore electro banger or a straight up hip-hop bass attack? You decide by checking it out below (via Pitchfork).

Five of the compilations’s 10 tracks are already available for purchase, while the other five will be released one at a time over the next five weeks. All 10 tracks will be then be released as a 12″ vinyl picture disc in early 2012. Download the tracks and pre-0rder your physical copy here.