For anyone that’s been to Chicago’s Subterranean, they know it’s a unique, multi-floor space with a cozy, rectangular wraparound balcony. For anyone that’s ever seen Chicago’s Bailiff play live, they know that the band’s sound is a cyclone of blues and bass that often overwhelms whatever location they play.

But before the hometown band took the stage, Oxford, Mississippi’s own Young Buffalo served as openers, bringing their brand of melodic, surf-inspired rock to the Windy City. The last night of the southerners’ tour, Young Buffalo was spot on, their playful style sounding like the offspring of an early New Order and Vampire Weekend tryst. They’re clever and lively, without the bleakness or prep of the aforementioned bands. Young Buffalo’s set ran through their Young von Prettylips EP, highlighting the frenetic guitar work and West Coast vocal harmonies that make them one of the more entertaining and consistent bands working the touring circuit as of late.

Their standouts—“Catipilah”, “Full Metal Whacket”, and “Speak EZ”—channeled the best of early 90s college radio bands, chiming their way through the densely packed crowd. The quartet’s clever, fizzy, guitar-driven rhythms and soaring harmonies had nearly everyone in the audience attentive and feeding off the band’s stage presence. 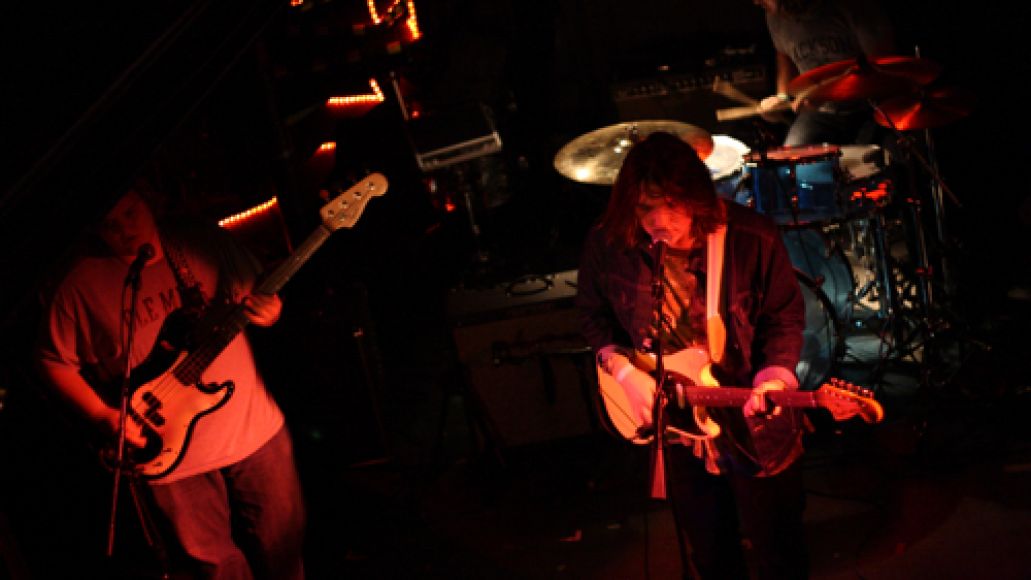 Buzzing from the sunny melodic energy, the crowd was prepped and anxious for Bailiff to appear. Front man Josh Siegel and drummer Ren Matthew, with rotating backing members from other local Chicago acts, have been one of Chicago’s best-kept blues rock secrets, but that won’t be the case for much longer. The band’s Subterranean show served as a primer for a December Midwest tour that veers south, ending in Austin. At the Subterranean, they started things off with “Emptied Out”, a throbbing, bass-heavy jewel from their debut LP, Red Balloon.

Seeing Bailiff at work is nothing short of face-melting, a term that gets overused, but definitely applies to the Chicagoans’ signature enticing sludge rock. Siegel’s guitar work was mesmerizing, with Matthew’s drums and a spare bass drum player providing a steady pulse that shook the Subterranean. Support from the rhythm guitar, bass, and keys created an aural gem that’s rare in live sets these days. That second-floor wraparound balcony funneled Bailiff’s drive to the upper level, fighting to break through the roof. 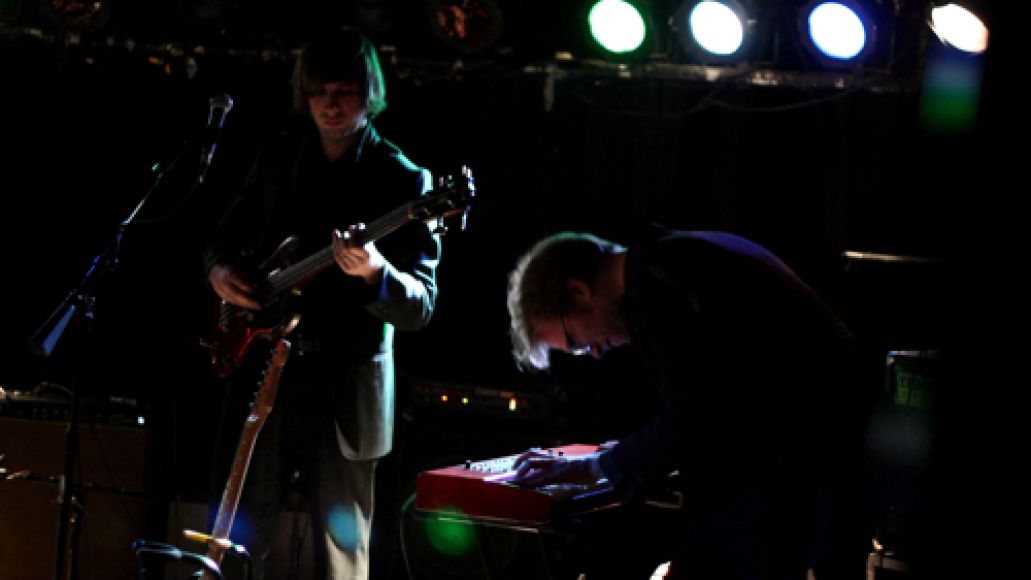 A soulful, bluesy, and loud show, Bailiff’s set was charged with energy. Their strongest point was “When I Leave You Will Stay”, eliciting audience participation and an electric atmosphere. “Little by Little” and closer “Curtains” capped off the primary set on a grimy and satisfying note. After that solid set, the crowd beckoned Bailiff back for an encore. The boys delivered, unleashing a tight version of AC/DC’s “Back in Black” with friend Brian Morrissey from Chicago’s the Dirty Pigeons lending convincing Brian Johnson vocals.

Be sure to catch them, as well as Young Buffalo, on the road if you get the chance. They will not disappoint.

Bailiff Setlist:
Emptied Out
Everyday Fire
In the Reverie
Overheard
Even I Know the Rain
No One Held Me Like You Do
When I Leave You Will Stay
Red Balloon
Eventually
Little by Little
Curtains
Encore:
Back In Black