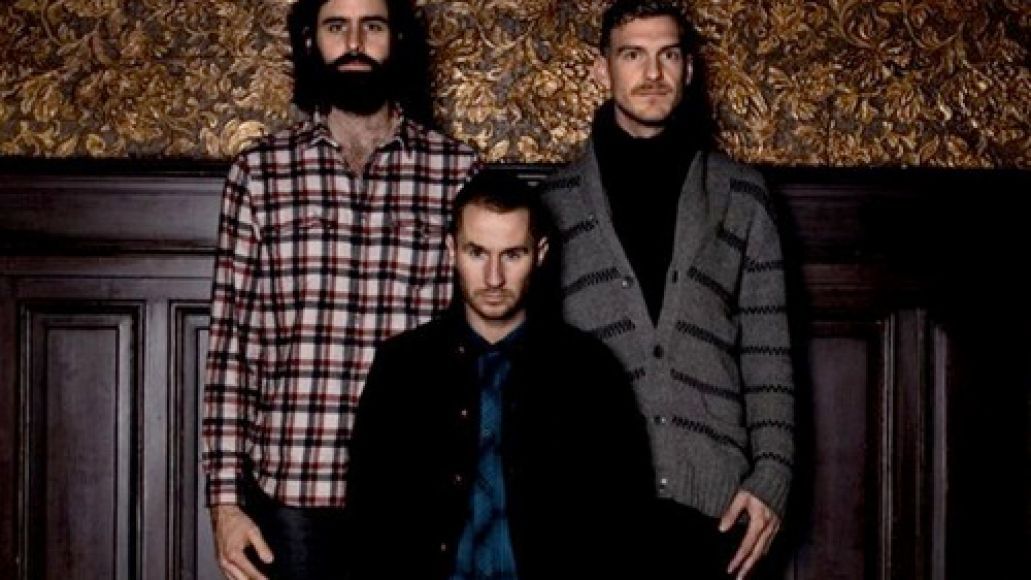 Swedish pop outfit Miike Snow will return with their sophomore LP, Happy To You, on March 27th via Downtown Records/Universal Republic. Self-produced by the band and recorded in various studios throughout Sweeden, the end result features full orchestras, brass sections, and even marching bands, according to a press release. Below, you can listen to the album’s recently revealed lead single, “Devil’s Work”, packaged alongside its Andreas Nilsson-directed music video.