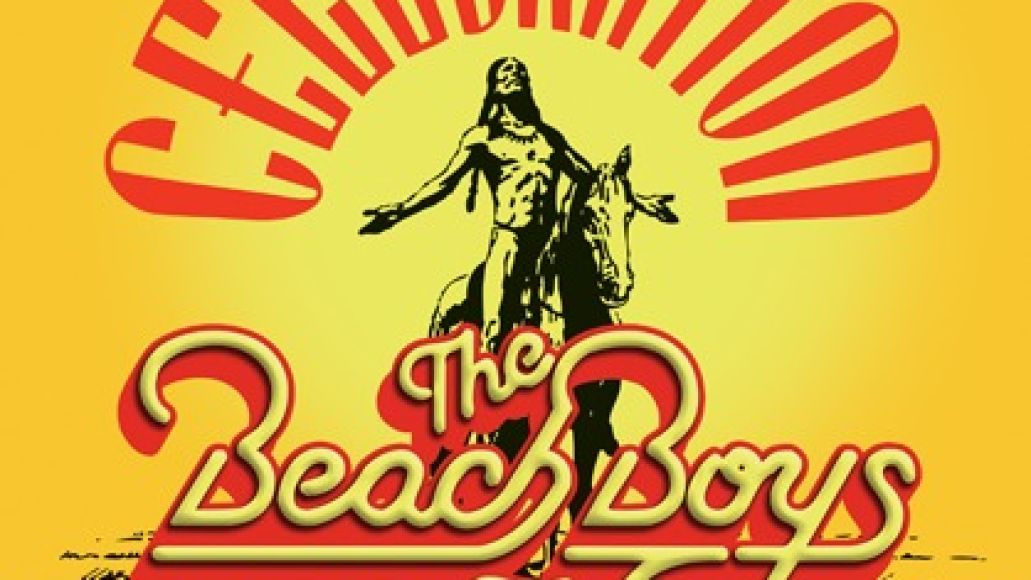 It’s official: The Beach Boys will reunite for what’s being billed as “a global 50th Anniversary CELEBRATION in 2012.” This includes the previously reported new studio album, commemorative catalog releases with Capitol/EMI, and a 50-date international tour that begins on April 27th at the New Orleans Jazz & Heritage Festival.

“This anniversary is special to me because I miss the boys and it will be a thrill for me to make a new record and be on stage with them again,” Brian Wilson states in a press release.

According to the same release, the band has already recorded material for the new LP, which is the group’s first to feature all surviving members since 1995’s Stars and Stripes Vol. 1. Outside of touring and the new LP, fans can also expect a slew of other reissues, including a new hits collection and a career spanning box set.

So, bottom line, start waxing up those surfer boards. To read the full statements from each member, check out the group’s official site.

Earlier this year, The Beach Boy’s released their long-awaited album The Smile Sessions.