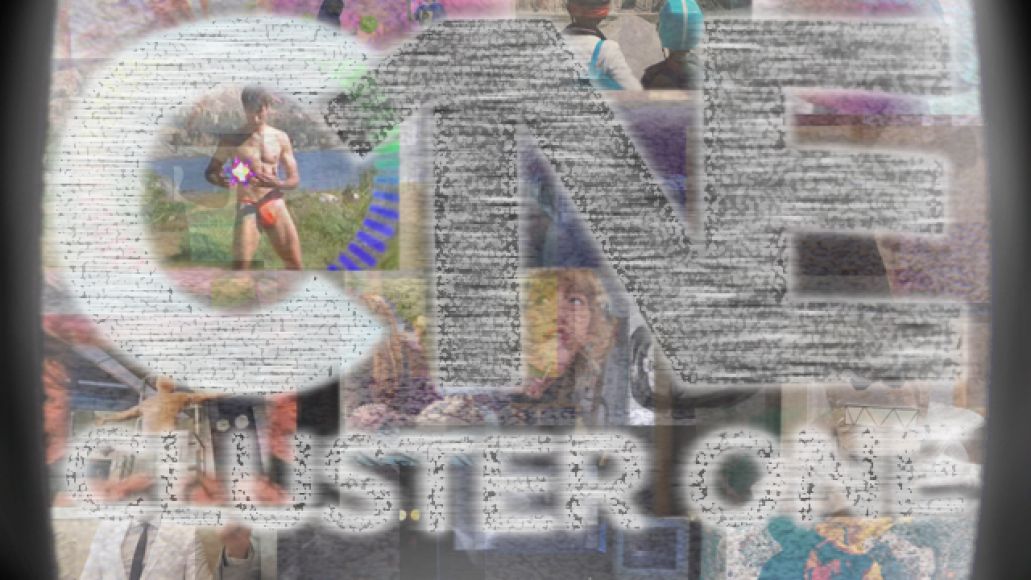 “I’m looking for something that’ll…break through. You know?” James Woods’ Max Renn yearns in David Cronenberg’s 1983 cult classic Videodrome. Oh, how things have changed. In today’s day and age, we’ve already drowned in media. It’s swallowed us. We’re nothing but a bubble amidst one infinite, engulfing abyss. Intimidated? You should be. With each passing second, you’re losing opportunities to take advantage of a culture that’s moving ahead and at an exhausting rate. You could very well be alone…left behind…abandoned. Terrified yet? Yes? Well, that’s more like it.

Cymbals Eat Guitars pair up their chaotic brand of rock with images of youth in an illegal revolt. What starts out as some innocent teenage joyriding, turns to a dark tale of crime that ends far more gruesome than it began.

In this ASAP Rocky directed video, Danny Brown sits in a dark basement and raps like a menace about his love of blunts. One must admit he has some true swagger though, judging by an awesome tiger jacket and his use of candles.

Kate Bush presents us a very cold love affair. In this video, a woman and a snowman share a bed and their souls with one another. One can imagine loving a snowman has its ups and downs, especially come summer.

Kendra Morris is dating a psychopath…at least in this video. You know he’s a psycho, because you see everything from his perspective.

This song may be called “Love”, but the mood and visuals express the opposite. While this dreary tune plays, a hooded individual jumps slowly up and down on a trampoline. It’s enough to make you terrified of ever feeling love again.

In this Cluster 1 Premiere, San Cisco showcases their personalities to let the whole world in. Judging by their silly timed dance routines, and their quirky outfits, they definitely have a good sense of humor.


Still Corners – “Into the Trees”

The title of this one says it all; Still Corners bring us their hypnotic blend of music, paired up with grainy images of beautiful scenery. It’s not until the end, when the band is scattered about the forest, that you get the full message: keep our forests beautiful.


The Weeknd – “The Knowing”

Although it’s shot in 2D Jankyvision, the Weeknd’s debut music video turned out to be rather epic. The Weeknd takes us to a far away planet in the future, where beings shoot lasers out of their bodies, and civilization crumbles right before our eyes.

Nothing like a French club jumper from Yelle to be matched up with these bizarre and creamy images. In this Madonna-esque video, gender-less dancers break it down in a room full of mirrors.

ZAKEE proves that you can combine touring and a relaxing vacation into one epic trip. ZAKEE plays shows, hits the beach, rocks the studio, and keeps putting the miles behind him. Mad jels.