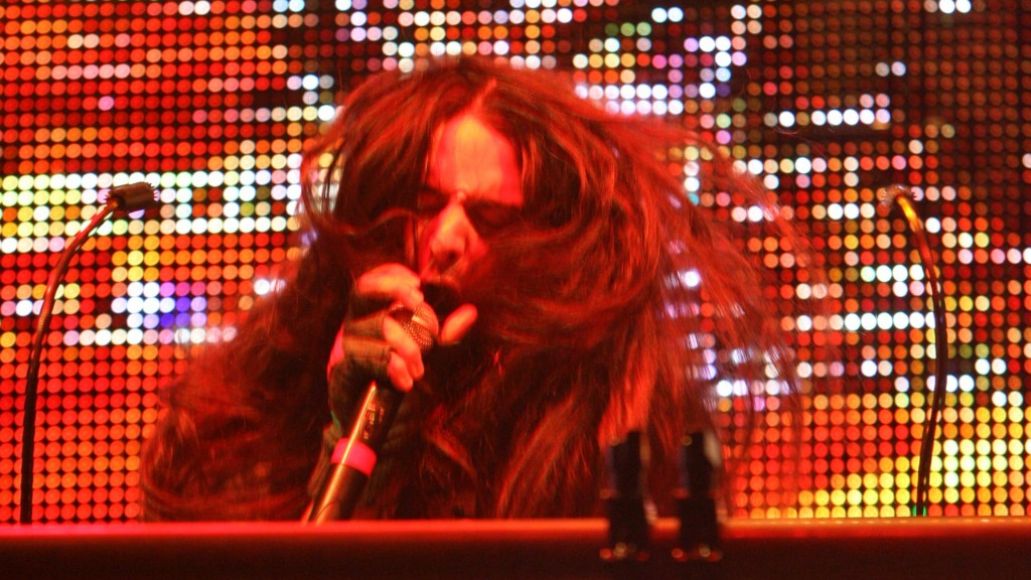 Given Hollywood’s obsession with remakes, it’s probably time for an update of 1966’s surfer-documentary The Endless Summer, where cameras now follow Bassnectar (aka producer Lorin Ashton) around the globe in search of the perfect bass-heavy omni-tempo set. With American summer festival appearances in the rear-view mirror, Bassnectar is currently performing across Australia and New Zealand as part of the Big Day Out series, which runs through February 5th.

After a minor February respite, Bassnectar has scheduled shows in Salt Lake City and Las Vegas during March, before jet setting across the globe to perform at Colorado’s Snowball, Miami’s Ultra Music Fest, plus Lollapalooza Chile and Brazil. Following the string of festival appearances, Bassnectar will  jump into the 20-date “VAVA VOOM” Tour this April and May. Named after Bassnectar’s forthcoming EP, the tour runs from April 11th in Indianapolis, IN through May 12th in Seattle, WA. Colorado’s crunkadelic VibeSquaD (aka Aaron Holstein) will provide support throughout the “VAVA VOOM” Tour.