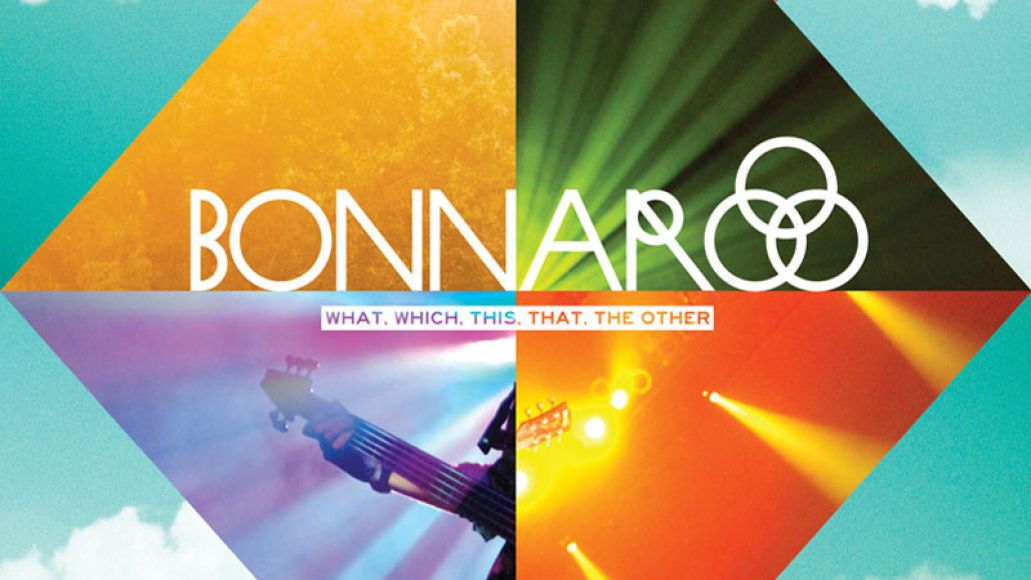 Bonnaroo is reliving its 10-year history with a new photo book. Available now through the festival’s website, and on April 1st in stores nationwide, Bonnaroo: What, Which, This, That, The Other comprises over 400 photos from the festival’s last 10 years, along with an essay written by music journalist Alan Light and numerous personal anecdotes from fans, festival producers, various staff members, and musicians and comedians who have performed there.

As for what 2012 has in store, current rumors suggest Radiohead, Red Hot Chili Peppers, and Phish will be making appearances on the farm. As always, you can keep track of it all at Festival Outlook.