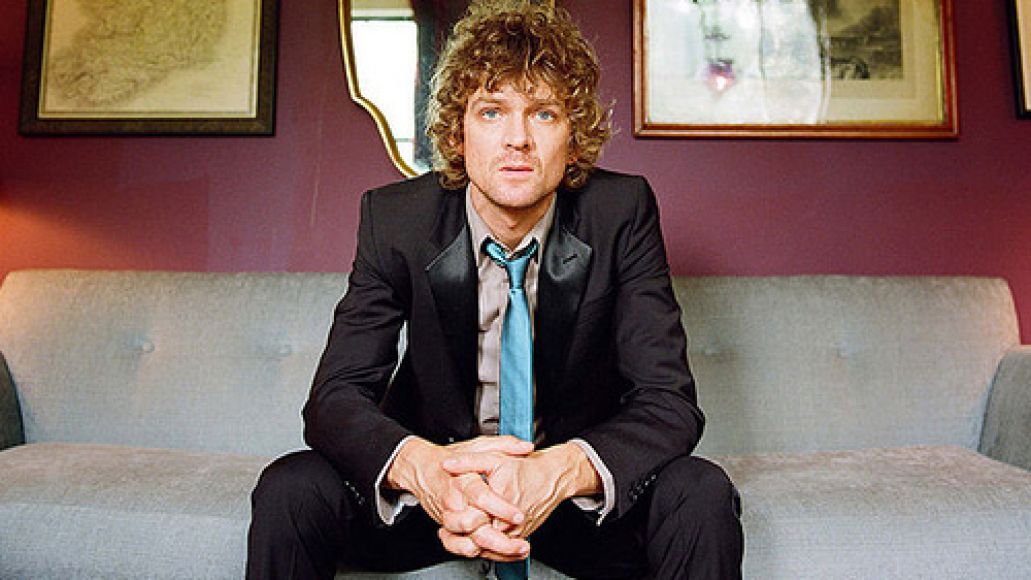 Brendan Benson‘s already got himself something of a career, what with solo success, loads of work as a producer, and being one-half of the creative dynamo behind The Raconteurs. Now, Benson is approaching his buddy and bandmate Jack White in terms of sheer business and creative control with a brand-new record label and publishing company, Readymade, that will release his next album, What Kind of World.

“Brendan produced 5 albums in 2011, including his own. Launching Readymade gives us the option of a release platform tailored to each album under the same home. We wanted a way for Brendan to be able to create music when and how he wants and be able to put out the music sans any barriers. The answer to what we were looking for is Readymade.”

Alongside releases from Benson, the label has also signed Nashville rock outfit Young Hines, whose next record, Give Me My Change, will hit stores on April 10th.

Benson’s What Kind of World is scheduled to be released digitally on April 21st through BrendanBenson.com, with a street date set for April 24th to coincide with his son’s second birthday. No word yet on any album details, so stay tuned for more. In the meantime, check out Benson’s upcoming tour dates below.