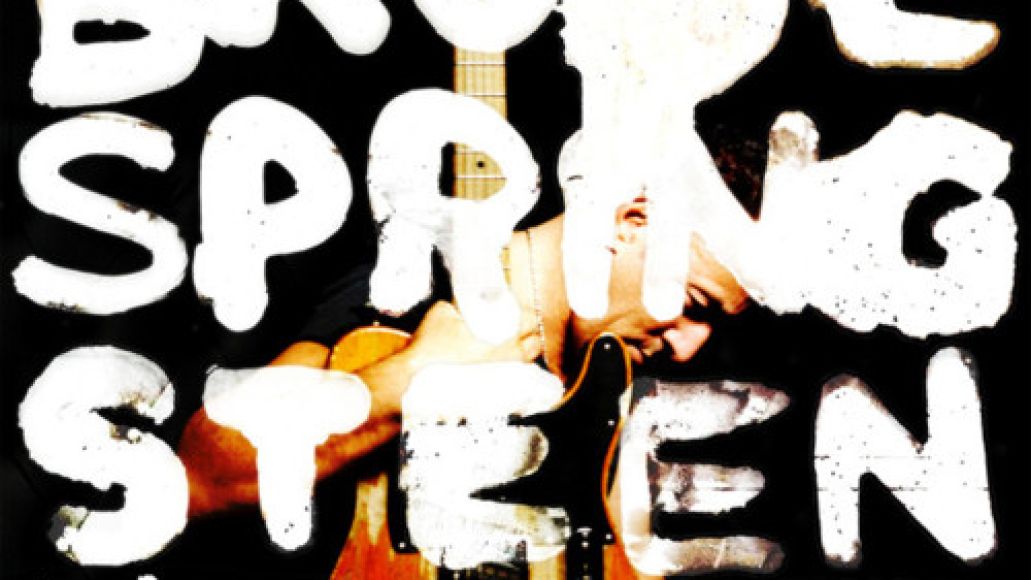 Bruce Springsteen will return in March with Wrecking Ball, according to a listing on iTunes. The legendary musician’s 17th LP comprises 11 tracks and appears to include (and take its name from) “Wrecking Ball”, a tribute to the late Giants Stadium, which he previously debuted live.

The album’s opening track and lead single, “We Take Care of Our Own”, is available for purchase beginning Thursday, January 19th. Press for the album promises “unexpected textures – loops, electronic percussion… influences and rhythms from hip-hop to Irish folk,” however, this single is trademark E Street Band. “We take care of our own/wherever this flag is flown,” Springsteen sings in this politically charged call to arms, which sees him accompanied by guitar, keyboard, and strings. Update: You can stream the song’s official lyric video below.

Update: Wrecking Ball is out in the UK on March 5th and in the U.S. on March 6th, according to iTunes. Below, you can find the album’s reported tracklist. According to Rolling Stone, the album was produced by Ron Aniello and features guest appearances from Tom Morello and drummer Matt Chamberlain.