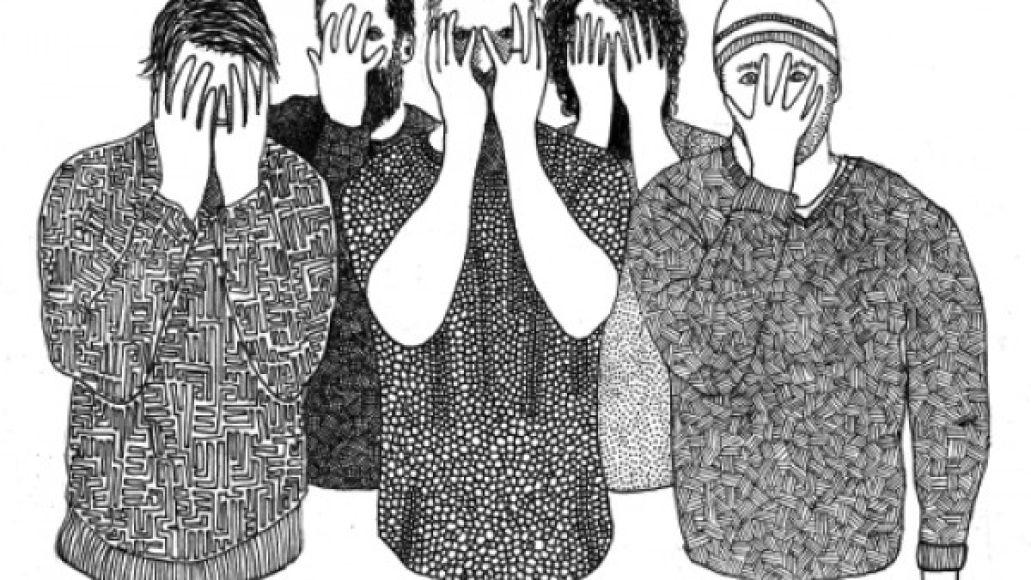 Though now three-years old, Built to Spill have mapped out another round of dates behind their CoS Top Star-earning LP There Is No Enemy. The trek includes a trio of California shows in February, followed by dates in Louisiana, Texas, and Idaho in March. Along the way, the band will make appearances at music festivals like 35 Denton, South by Southwest, and Treefort . Check out the schedule below, along with the video for “Hindsight”.