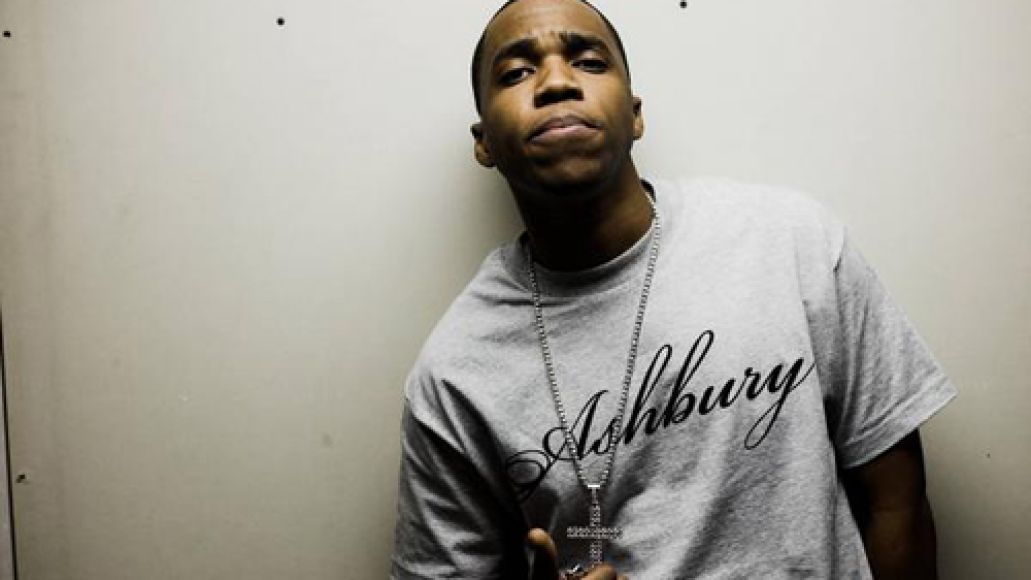 In the past, Curren$y has used the power of Twitter to arbitrarily drop a fresh new track. This time around, he’s tweeted to the world a menacing banger entitled ”Plot Music”. For all you Cash Money Records aficionados, the beat originally belonged to the B.G. track “Cash Money is an Army” (Curren$y was a Cash Money labelmate in the mid-2000s before moving on to more prosperous projects). Even with a borrowed beat, Curren$y orchestrates a flow of diabolical thuggery and belying inflection that’s more early ’90s West Coast-ian anthem than Dirty South slang. Check it out below.