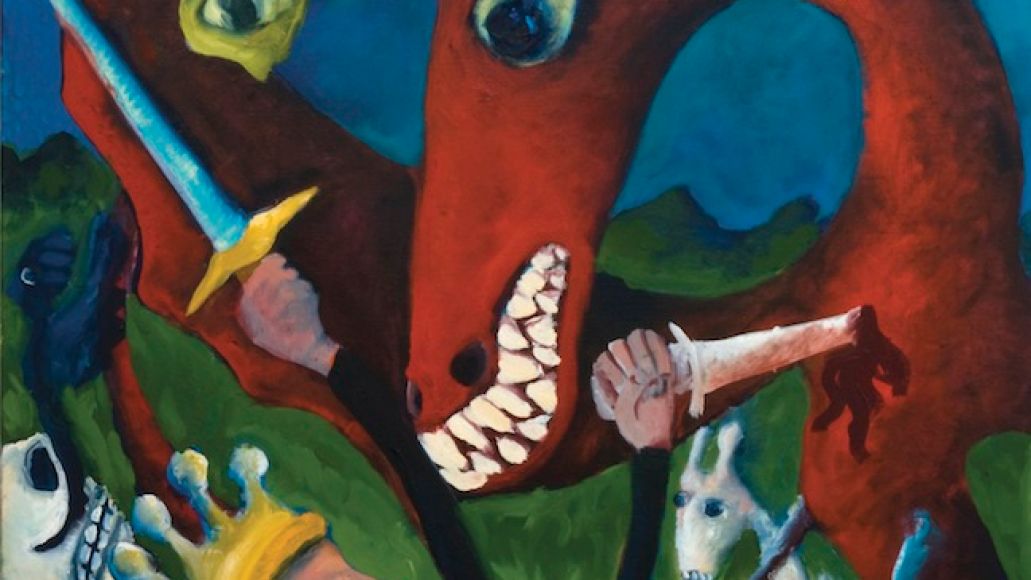 Aussie post-rock outfit Dirty Three will release their first album in seven years, Toward the Low Sun, on February 28th via their new label Drag City. For our first taste, the band has unearthed the powerfully efficient “Rising Below”. The six-minute post-rock experiment starts simple enough, with a hazy, jazz-inspired musical discussion between each man’s instruments. Then, right around the four-minute mark, business picks up and the song transforms into a chaotic mess of manic strings and rollicking, folk-esque energy that’s as unassuming and persistent as a monster movie villain. Check out the track below (via Pitchfork).

In support of the album’s release, Dirty Three will appear at this May’s ATP “I’ll Be Your Mirror” UK event alongside Slayer, Yuck, Thee Oh Sees, Mogwai, and many, many more.

Check Out: Dirty Three - "Rising Below"