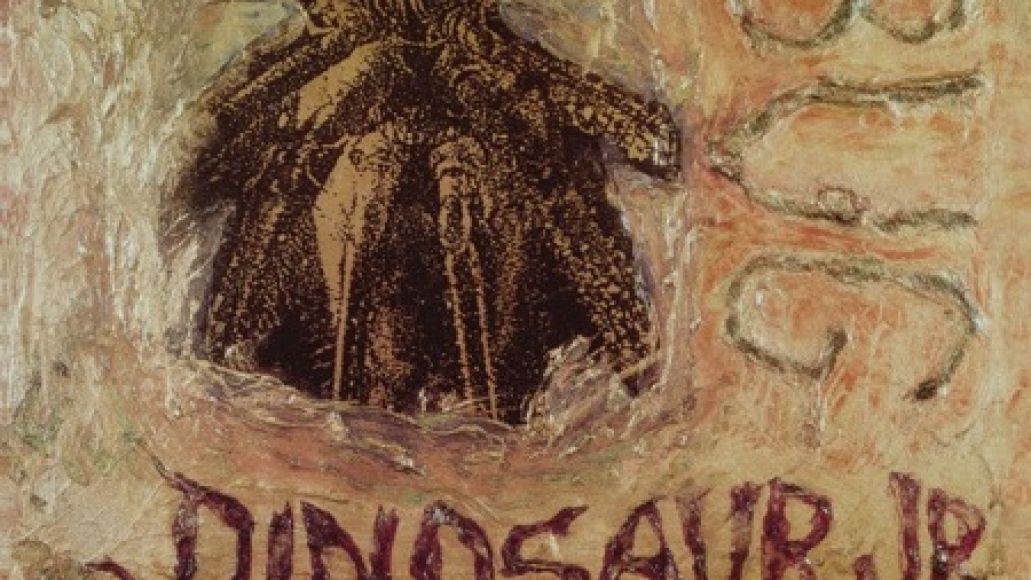 Fans who missed out on Dinosaur Jr. performing their 1988 classic Bug in London and along the American coastline last year will soon have the chance to experience the concert from the comfort of their home. On February 21st, footage of the trio’s June 25th, 2011 set at Washington, D.C.’s famed 9:30 Club will be released on DVD and Blu-ray, as Slicing Up Eyeballs points out.

Entitled Bug Live at 9:30 Club: In the Hands of the Fans, the film was shot by six fans under the direction of Dave Markey (Sonic Youth’s 1991: The Year Punk Broke). The show features all nine tracks from Bug, in addition to “Sludgefeast” and “Raisans” from their sophomore album, You’re Living All Over Me.

Bonus material includes interviews with both Markey and frontman/icon J Mascis, plus an on-stage interview between Dinosaur Jr. and Henry Rollins. Backstage footage with fans and bonus performances of Living track “In a Jar” and Sub Pop single “The Wagon” are also included. Check out the film’s trailer and tracklist below.