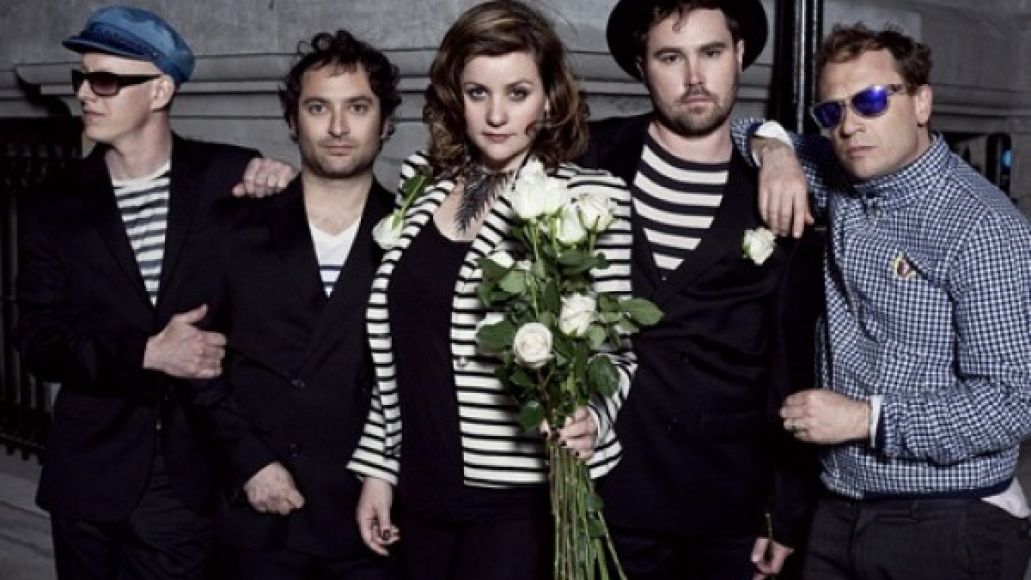 Having already brought Broken Social Scene to the big screen with This Movie Is Broken, Canadian director Bruce McDonald is aiming to give another group of Canucks the film treatment. As Exclaim! reports, Mcdonald plans on turning the upcoming album from indie pop group Stars into the basis of a new movie.

Currently untitled, the film will follow a similar pattern as This Film Is Broken, with Stars’ new LP — apparently entitled Those Days Are Gone – providing the backdrop to a fictional tale. While a Broken Social Scene concert was a major narrative element in his other film, it’s uncertain how much McDonald will involve Stars in this new endeavor. “They might have a part in it”, he told the Chronicle Herald.

The script is being written by Magnetic Fields collaborator and Lemony Snicket author Daniel Handler. Handler has collaborated with Stars once before, providing the liner notes for their 2007 record In Our Bedroom After The War in addition to playing accordion on the album track “Barricade”.

Stay tuned for more on the film and Those Days Are Gone as it’s announced. While you wait, have a listen to the aforementioned “Barricade” below.