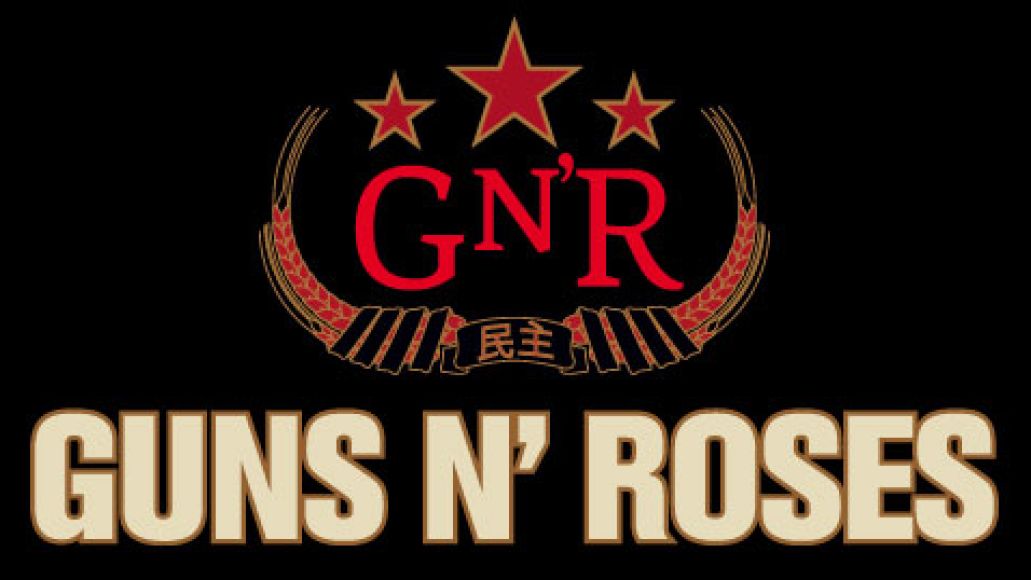 Next month, Guns N’ Roses will play a series of intimate dates along the East coast and in Chicago. Six shows have been announced so far, including three in New York City during Fashion Week. Of particular note is GNR’s return to The Ritz (now known as Webster Hall), where they filmed their Live At The Ritz concert film some 24 years ago.