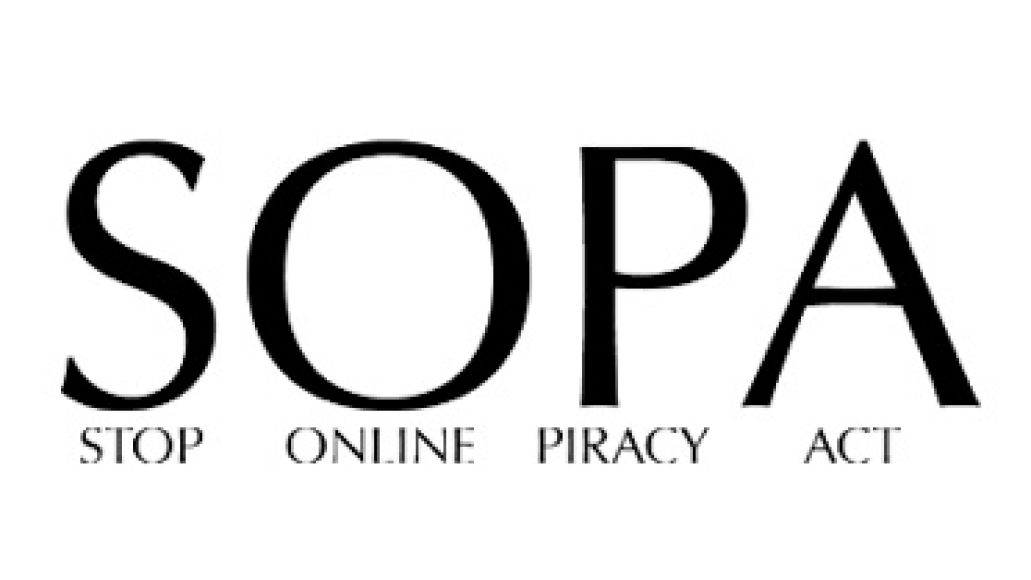 In light of a massive online protest, Congressional legislators have decided to postpone votes on both the Stop Online Privacy Act (SOPA) and Protect IP Act (PIPA), according CNN.com.

House Judiciary Committee Chairman Lamar Smith, who introduced SOPA, said in a statement, ”I have heard from the critics and I take seriously their concerns regarding proposed legislation to address the problem of online piracy. It is clear that we need to revisit the approach on how best to address the problem of foreign thieves that steal and sell American inventions and products.”

As a result, “The House Judiciary Committee will postpone consideration of the legislation until there is wider agreement on a solution,” Smith concluded.

Senator Harry Reid made similar concessions regarding PIPA and said he was postponing the legislation’s vote “in light of recent events.” He added,”There’s no reason that legitimate issues raised about PROTECT IP can’t be resolved… Americans rightfully expect to be fairly compensated 4 their work. I’m optimistic that we can reach compromise on PROTECT IP in coming weeks.”