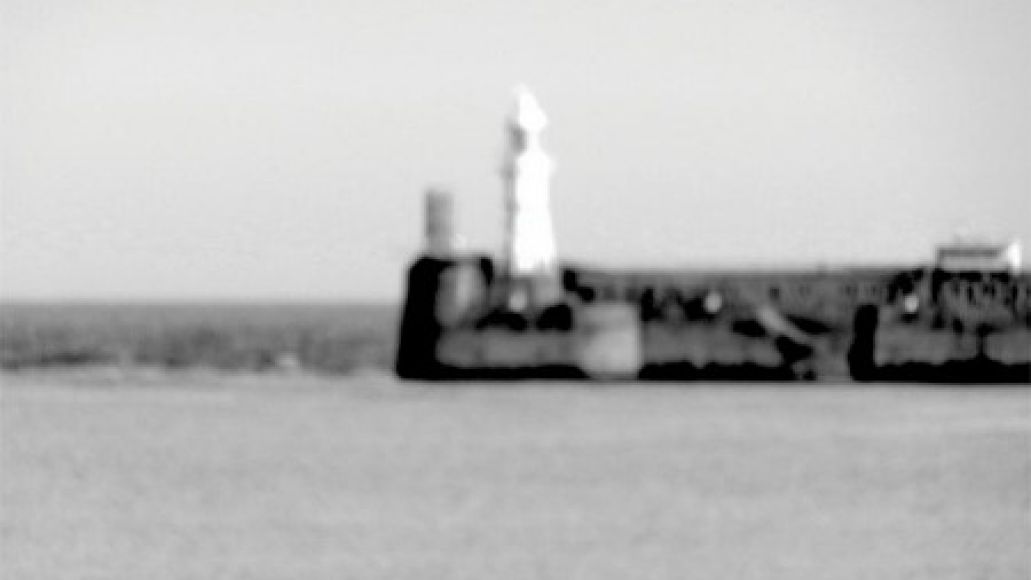 Cleveland rockers Cloud Nothings will release their Steve Albini-produced third LP, Attack on Memory, on January 24th via Carpark Records. Below, you can stream the eight-track effort in its entirety (via Complex). If you’re looking for some context on the release, check out our recent interview with the band’s mastermind Dylan Baldi.