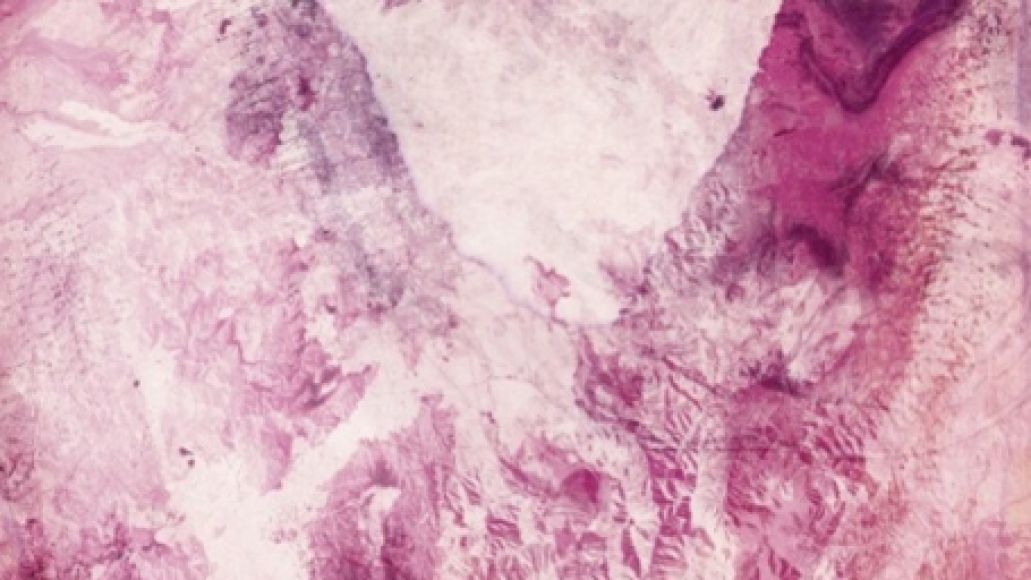 One of our fifty most anticipated albums of 2012, bedroom pop composer Mauro Remiddi (aka Porcelain Raft) will release his debut LP, Strange Weekend, on January 24th via Secretly Canadian. Below, you can stream the 10-track effort in its entirety (via The Hype Machine).

Other albums available for an early spin include:

— Nada Surf’s seventh LP, The Stars Are Indifferent, is out January 24th via Barsuk. Stream it now at NPR.org.

— First Aid Kit’s sophomore LP, The Lion’s Roar, is out January 24th via Wichita Recordings. Stream it now at NPR.org.