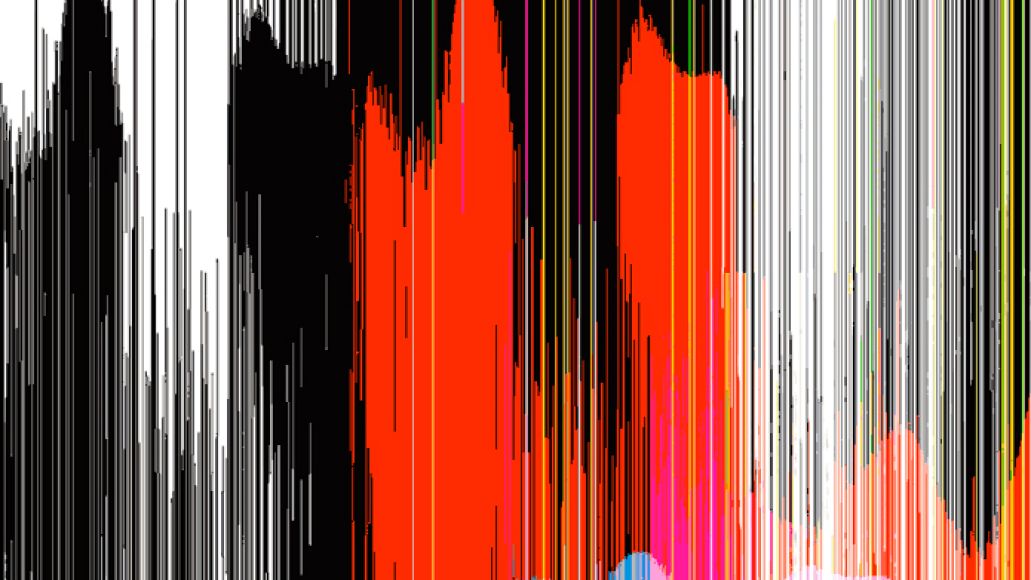 The Flaming Lips closed out their collaboration-heavy 2011 by teaming with Yoko Ono Plastic Ono Band for a four-track joint EP, as Lips fansite Slow•Nerve•Action points out. Limited to 2,000 copies and pressed on glow and the dark vinyl, the EP was sold at the Lips’ New Year’s Eve concerts in Oklahoma City, where Ono and co. served as openers. All four songs have since made their way online, and you can stream them below.

Thanks to Evan P. for the heads up.