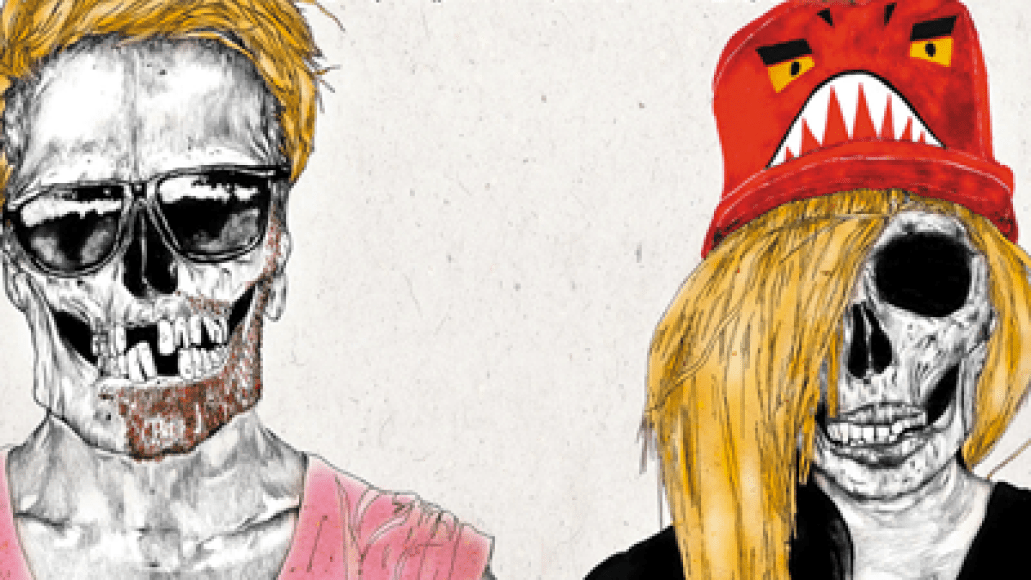 The Ting Tings have mapped out spring tour dates in support of their upcoming LP, Sounds From Nowheresville. As Pollstar points out, the trek is currently set to kick off with a pair of shows in Los Angeles in late March with dates running until early May. Check out their current itinerary below and stay tuned for any additional dates.

Sounds From Nowhereville and will see release in U.K. on February 27th and in the U.S. in early March via Columbia Records. Also below is the video for “Hang It Up”.