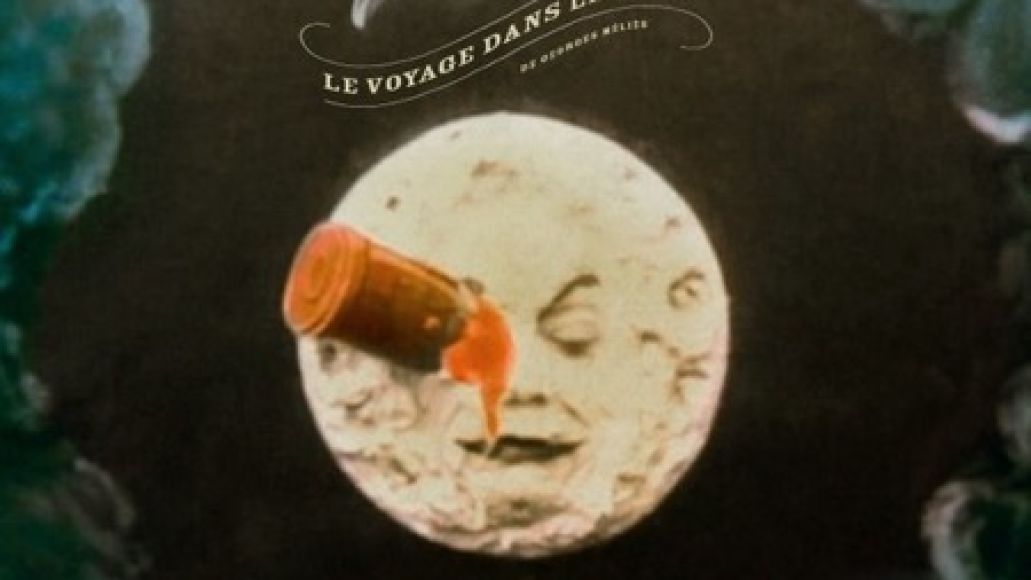 You may recognize the groundbreaking French filmmaker George MéliÃ¨s from such reference points as the recent Scorsese joint Hugo, the Smashing Pumpkins’ video for “Tonight Tonight”, or Film 101 you took for easy credit in college. His most renown film, Le Voyage Dans La Lune (1902) was recently re-colored and re-released and serves as both the canvas and title for the new album by the French astral-electro duo Air.

We’ve already heard a track featuring Beach House’s Victoria Legrand, and below you can check out the new song “Sonic Armada” while it plays against a snippet of the MéliÃ¨s film (via Musikexpress). It’s fantastical, whimsical, and groovy, and will be officially released along with the rest of the album February 7th via Astralwerks.