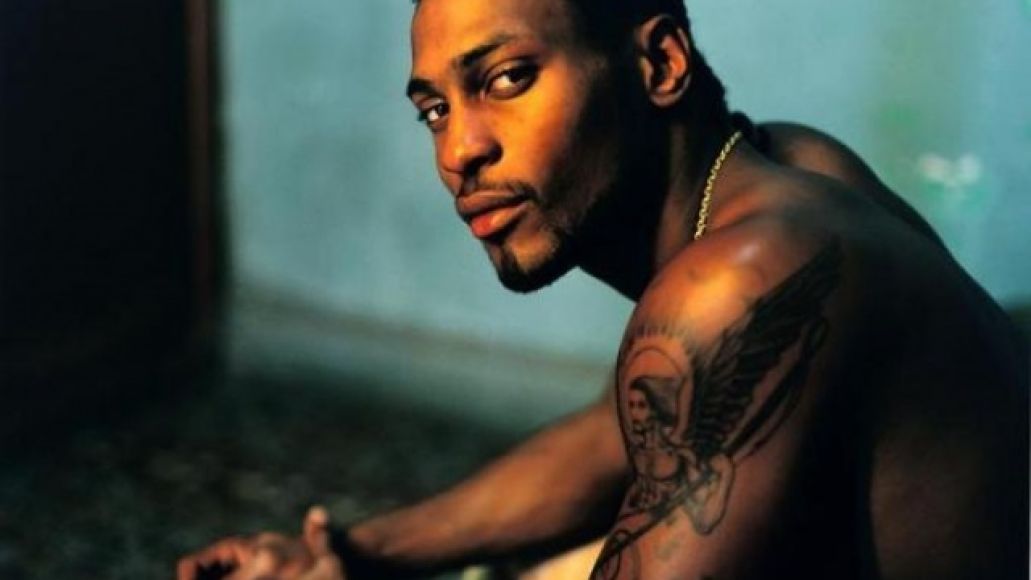 As previously reported, D’Angelo has returned to the stage following a decade-long hiatus with a series of European tour dates. Along with a pair of new tunes, the neo-soul crooner has included a cover of David Bowie’s “Space Oddity” in his set, as DDotOmen points out. Taking to the acoustic guitar, D’Angelo injects a sultry shot of R&B into the classic, all while keeping intact its strange, spacey vibe (guess that sort of makes him two for two in the covers department). Watch the replay below.