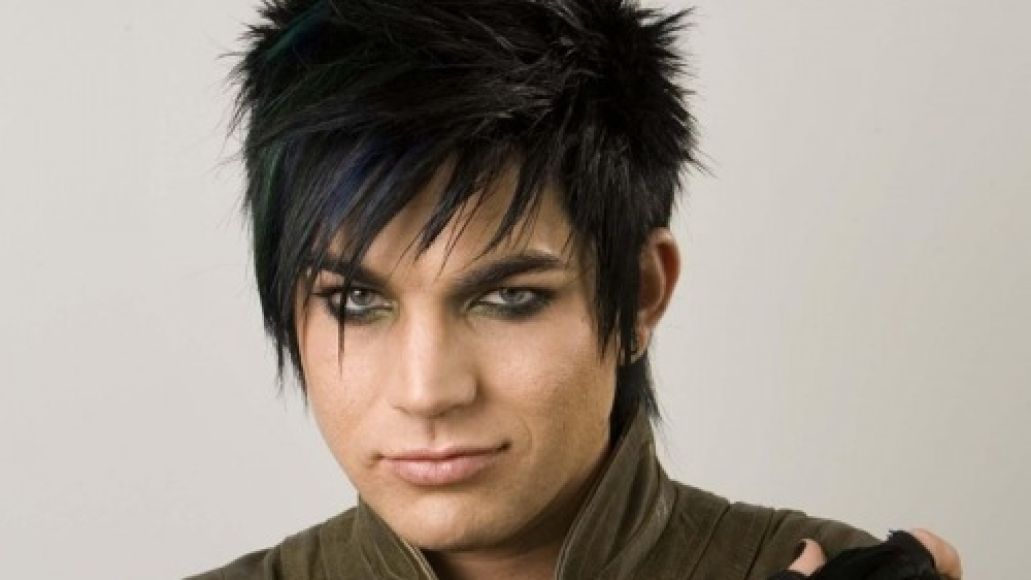 Update: Lambert says his quotes were taken out of context. “I haven’t confirmed any guest appearances I was talking about the EMA’s,” he wrote on his Twitter.

Former American Idol finalist Adam Lambert is the new singer of Queen, as RollingStone.com reports. The long-rumored candidate to replace late singer Freddie Mercury and his successor Paul Rodgers revealed the news in an interview with the UK’s Daily Star.

“The intention is to pay tribute to Freddie and the band by singing some f—ing great songs. It’s to keep the music alive for the fans and give it an energy that Freddie would have been proud of,” Lambert reportedly stated.

“There’s no intention in my mind of replacing Freddie. That’s impossible. The way I’m choosing to view it is that it’s a great honour and one I’m in no way going to shirk.”

The legendary outfit has been searching for a replacement for Rodgers since he departed in 2009.

Lambert previously performed with Queen’s Brian May and Roger Taylor at an American Idol finale, and again at the 2011 EMA Awards. You can watch footage of the latter below.