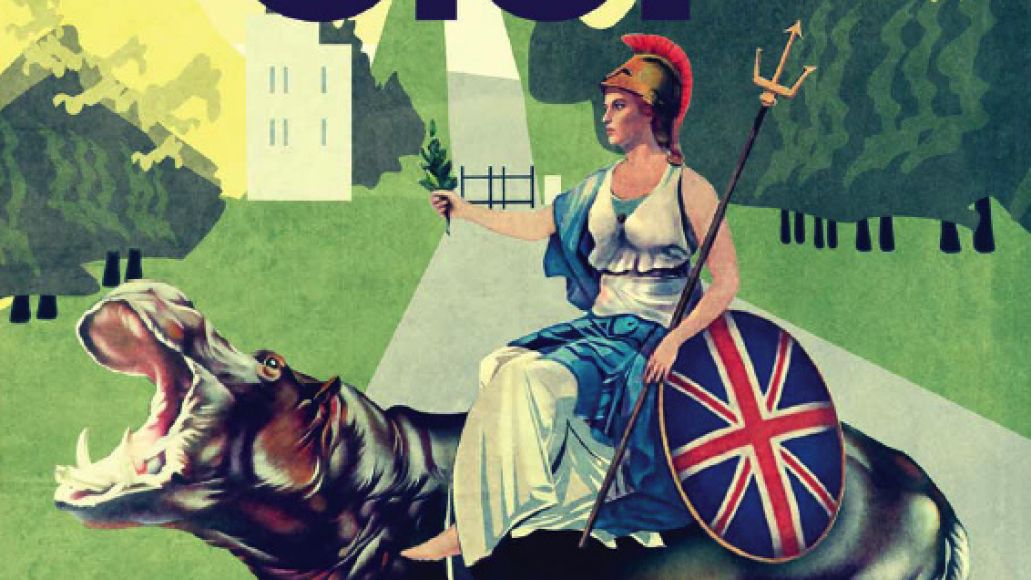 As per the rather incredible poster above, Blur will perform at the 2012 Olympic Closing Ceremony Celebration Concert at London’s Hyde Park on August 12th. It marks the band’s second scheduled performance in 2012; as previously reported, all four members will appear together at the 2012 Brit Awards in London on Tuesday night.

The concert will also feature performances from New Order and The Specials. Tickets are free, however, registration is required.

Below, you can watch Blur’s Damon Albarn and Graham Coxon perform their new song “Under the West Way” in London on Sunday night.