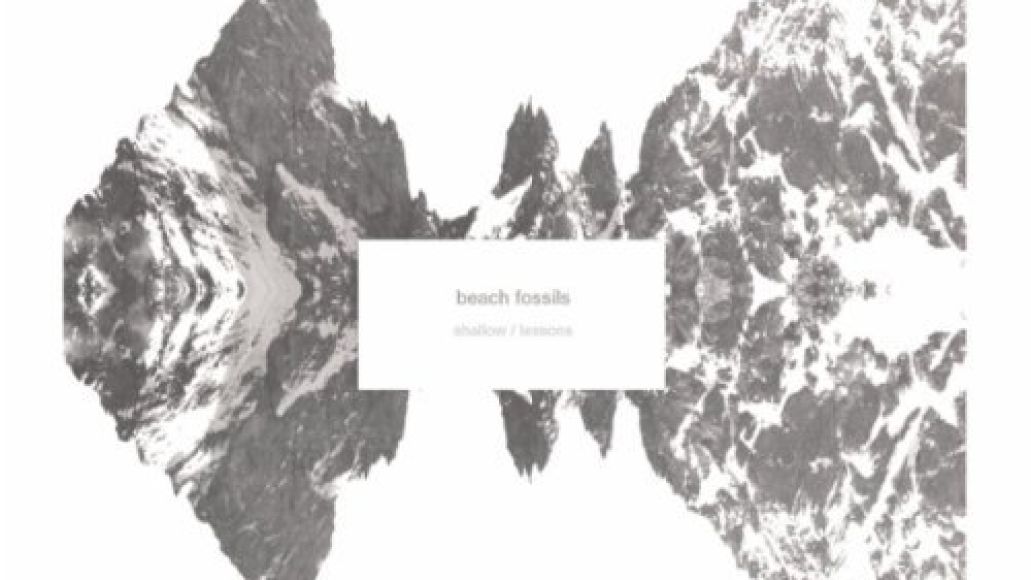 With one full-length and an EP under their belt, Brooklyn dream-pop act Beach Fossils have carved a sizable musical niche with their hazy, melodic songs steeped in the shoegaze tradition. Despite the success and notoriety those efforts have garnered, frontman Dustin Payseur wants a change for the band’s sophomore LP. “Indie rock has been so safe for so long,” Payseur told SPIN recently. “People have been playing this pretty music that’s quiet and melodic and while there’s beauty in that, in making this album I’ve just ended up wanting to rebel against myself and make something really noisy.”

While there’s no details as-yet available for album #2, the group’s first stab at amping up, as it were, will come on February 21st when they release the 7″ Shallow via Captured Tracks. The A-side isn’t exactly a sonic shot of venom, as the track still has a vaguely ethereal, sweet-yet-somber air to it. However, the lo-fi production value and simple aesthetic, represented predominantly an ’80s-inspired jangly guitar line, see the band experimenting with the boundaries of what they want to make. Stream the track below.