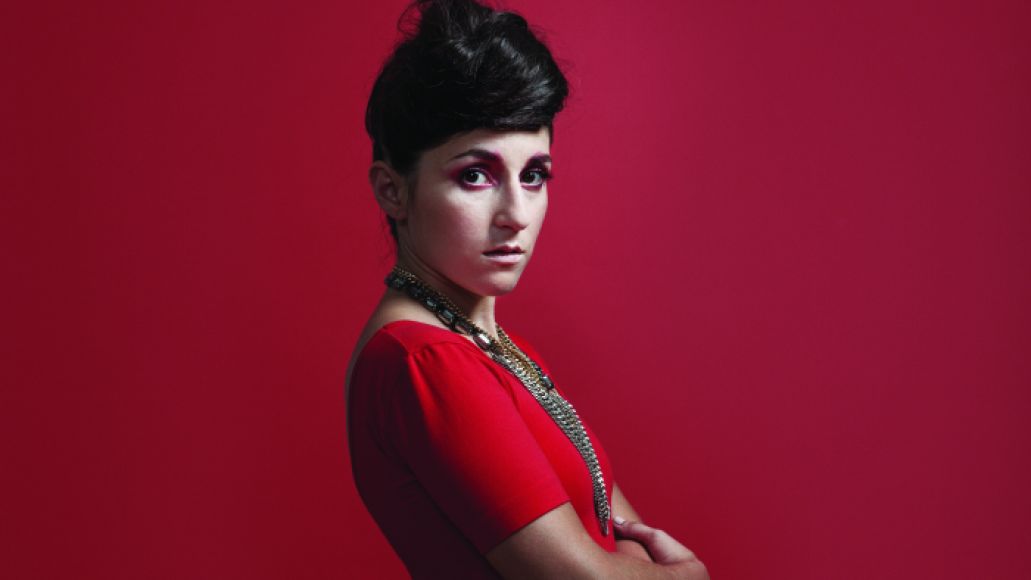 LA electro singer Ramona Gonzalez (aka Nite Jewel) has recorded a stirring cover of Stevie Wonder’s 1973 song “Visions” for the Lauren Abramson Memorial Fund, which benefits the Citizen Schools of California. The track was was released by Yours Truly, whose founder, Will Abramson, is Lauren’s brother.

Gonzalez’s version is stripped down to its very essence, left to ride on the back of a lonesome piano/keyboard line and the singer’s haunting vocals. Though sparse to the point of almost non-existing, the emotion is almost tangible. Stream the track below.

Nite Jewel’s new 7″ single, “She’s Always Watching You”, is available now via Yours Truly’s Bandcamp. Each order comes with a $1 donation to the Lauren Abramson Memorial Fund. Nite Jewel’s new album, One Second of Love, hit stores on March 6th via Secretly Canadian.