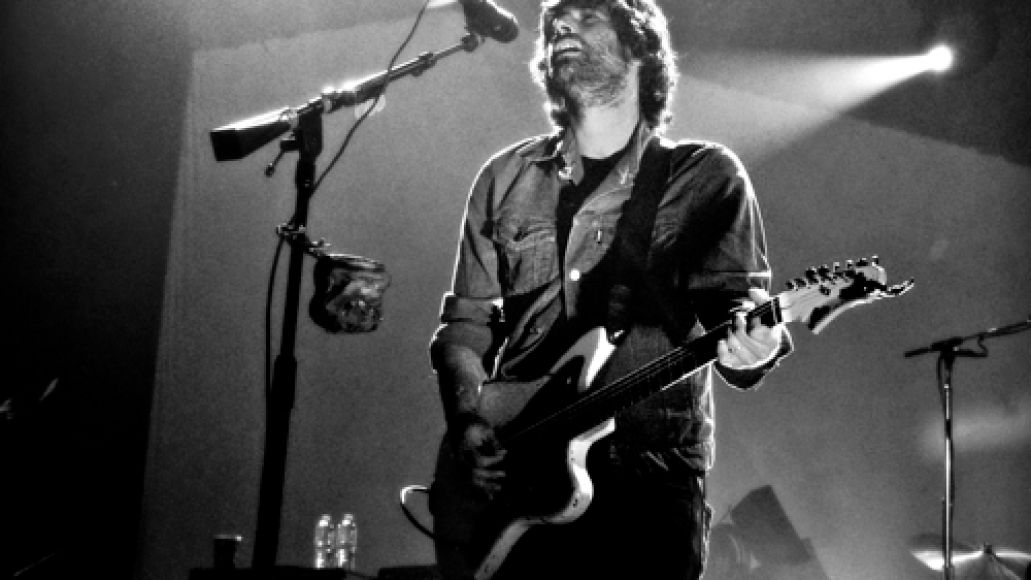 Inspired by Sunday night’s reunion at the Grammys ceremony, Pete Yorn has released a cover of The Beach Boys‘ classic “Surfer Girl”. Posting the clip on his Soundcloud account, Yorn calls the track “one of [his] all time favorite songs” and says it was recorded as part of a collection of covers for an upcoming album. That leaves us with two questions: when is this covers record dropping, and who does “Surfer Girl” better, Yorn or Maroon 5? Determine your answer to the latter by having a listen to the former’s version below.