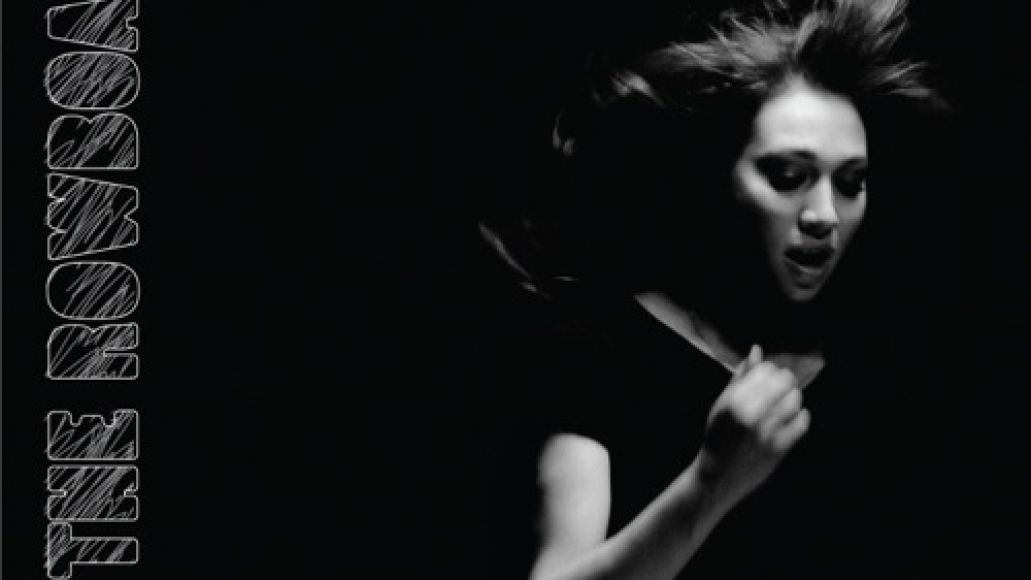 As previously reported, New York singer-songwriter and CoS namesake Regina Spektor will soon return with her new LP, What We Saw From the Cheap Seats. As our first listen, stream the album’s ominous lead single, “All the Rowboats”, below. It will be available digitally through iTunes on February 28th.

Update: According to a press release, Spektor will release a 7″ single on Record Store Day featuring two Russian cover songs “The Prayer Of FranÃ§ois Villon” and “Old Jacket”. In addition, Spektor will open for Tom Petty and the Heartbreakers this spring.

* = w/ Tom Petty and the Heartbreakers

Check Out: Regina Spektor - "All the Rowboats"