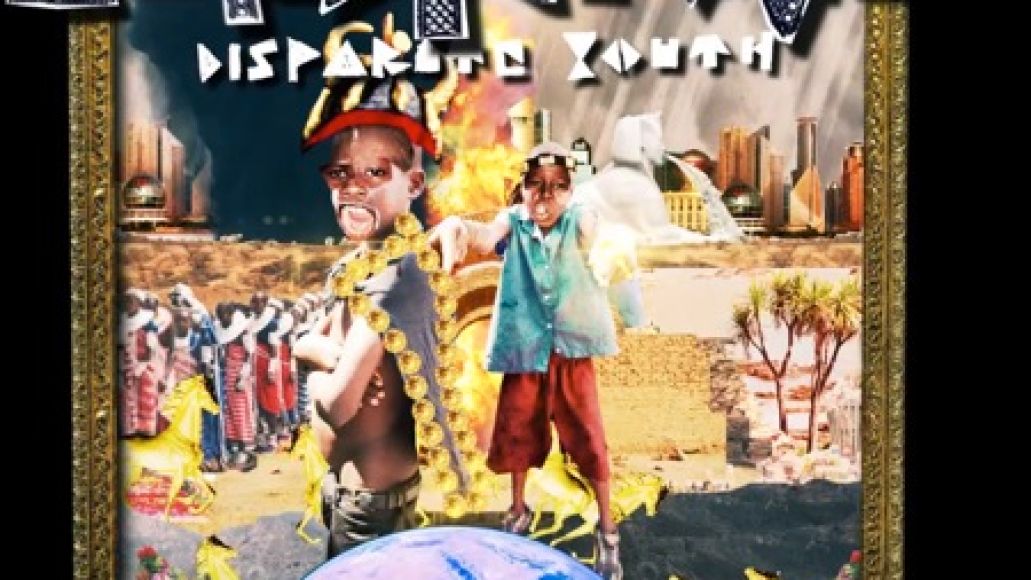 Genre-bending songwriter and Red Hot Chili Peppers’ opener, Santigold, will soon release her sophomore LP, Master of My Make-Believe. We’ve already witnessed “Big Mouth”; now check out “Disparte Youth” in animated video form below. Looks someone liked Take Care as much as we did.

According to Rolling Stone, “Disparte Youth” serves as the album’s first single. It will be released alongside remixes from Switch, The 2 Bears, and more on February 21st via iTunes.

Update: Master of My Make-Believe will arrive May 1st via Downtown/Atlantic Records.

As previously reported, Master of My Make-Believe will feature contributions from Major Lazer’s Switch, TV on the Radio’s Dave Sitek, Yeah Yeah Yeahs’ Nick Zinner, and songwriter/producer Greg Kurstin. Stay tuned for more on the LP as it’s announced.