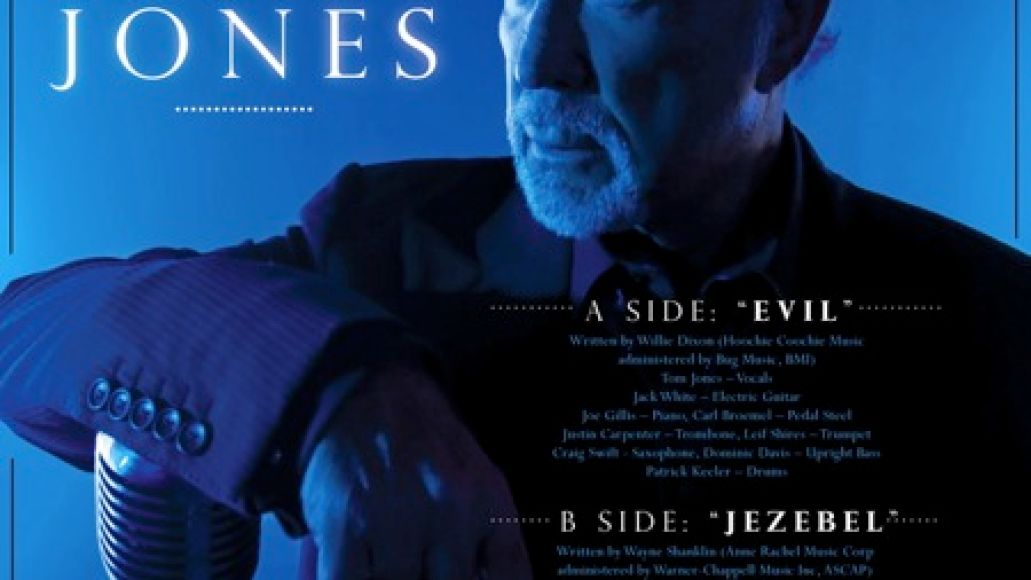 As Tom Jones International points out, Jones’ version of “Evil” was premiered on BBC Radio yesterday, and you can stream it below.