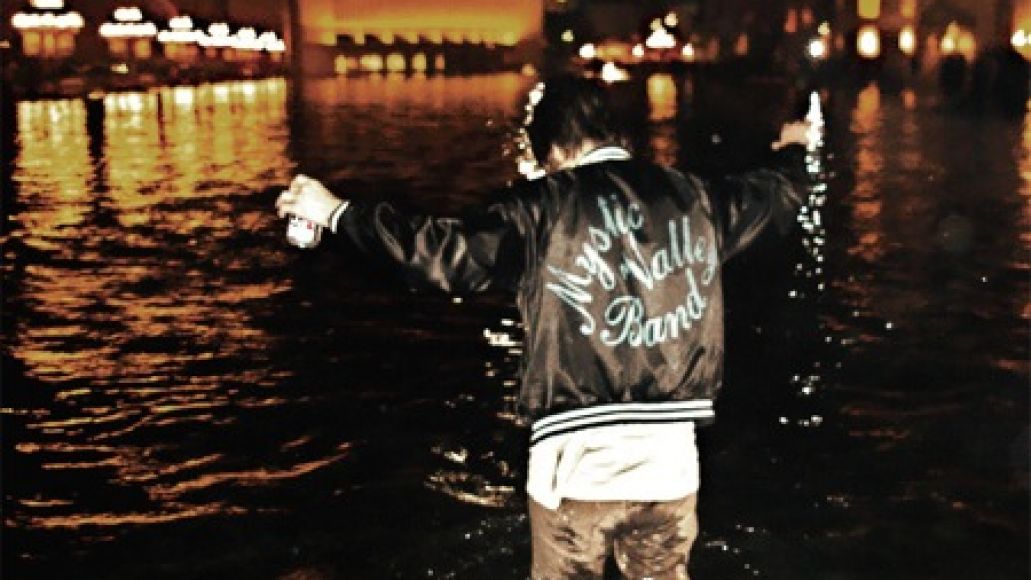 A documentary chronicling the formation and growth of Conor Oberst‘s Mystic Valley Band project is receiving a DVD release from Team Love. Originally released for free in 2009, One of My Kind: The Story of the Mystic Valley Band has received a fresh edit and will be available starting May 15th.

When Philip Schaffart was “hired to make sure the guitars stayed in tune” during Oberst’s January 2008 solo recording session in Tepoztlán, Mexico, he took it upon himself to turn on a video camera. What he captured was the incidental formation of the Mystic Valley Band. He kept rolling through the six-piece’s entire beginnings, from their debut and subsequent year of touring to the recording of their sophomore album, Outer South. Some help from H Minus Productions and four years later, and voilÃ , a documentary is born.

The DVD will accompany a collection of eleven b-sides from both MVB recording sessions. Both a CD and vinyl LP will include the documentary; however, the vinyl edition will also contain the CD, so why not shell out the extra four bucks?

One of My Kind: The Story of the Mystic Valley Band is out May 15th, with pre-orders shipping on May 1st. The doc trailer and companion record’s tracklist are below.

Conor Oberst documentary, One of My Kind, gets DVD release