There are many ways to describe UK musical polymath Beth Jeans Houghton:

— Rising anti-folk star (her debut LP, Yours Truly, Cellophane Nose, is in stores this week via Mute.)

— Leader of the eclectic backing band The Hooves of Destiny (not to mention sole female influence in a musical group comprised primarily of three dudes).

— A person with synesthesia (she claims in her bio that “there’s a bridge near my house which, if I look at the red tar on a hot Saturday, I can taste Safeway’s own brand ready salted crisps.”)

Really, each and every one of those descriptors is simultaneously apt and completely insufficient in summing up Houghton. To get to the heart of her, you’ve got to talk to her. In doing so, she reveals herself as a woman with simple yet revolutionary ideas about music and life and everything in between. But more than that, she portrays an uncommon level of poise from an artist who has captured the heart of her home country and is set to do the same stateside.

Growing up, Houghton idolized Joni Mitchell’s 1970 album Ladies of the Canyon, in addition to a healthy diet of Bob Dylan, Paul Simon, and Frank Zappa. She played her first gig in 2006, buying her first guitar without a lick of experience. At 17, she was pulled on stage at the Green Man Festival by Devendra Banhart, where she performed “Milk Bottles” in front of 10,000 concertgoers. Since then, she’s released two EPs in June 2008 and September 2009. For the last four years, she’s been hard at work on LP #1, collaborating with producer Ben Hillier (Blur, Elbow, Depeche Mode). Most of that amazing run of early success is a mix of skill and luck, but these days, she’s just happy to have a band to call home.

“It’s very diplomatic and very democratic,” Houghton says of the band’s creative process. “I write the song and the structures and then they put in all their different parts. We all agree on the best parts. I was taught that music is music, and having people brings something new and fun to play, whether it’s influences of gospel or hip-hop. It’s all about the good of the song.”

And here’s where things in the Houghton universe begin to get complicated. That dedication to her band is undoubtedly musically-based, but she’s also one to freely admit that she hated playing on her own when she first started. “It was just me and my guitar and my loop pedal,” Houghton says. “And I was depressed and miserable. I was just trying to make the music then that I make now.” 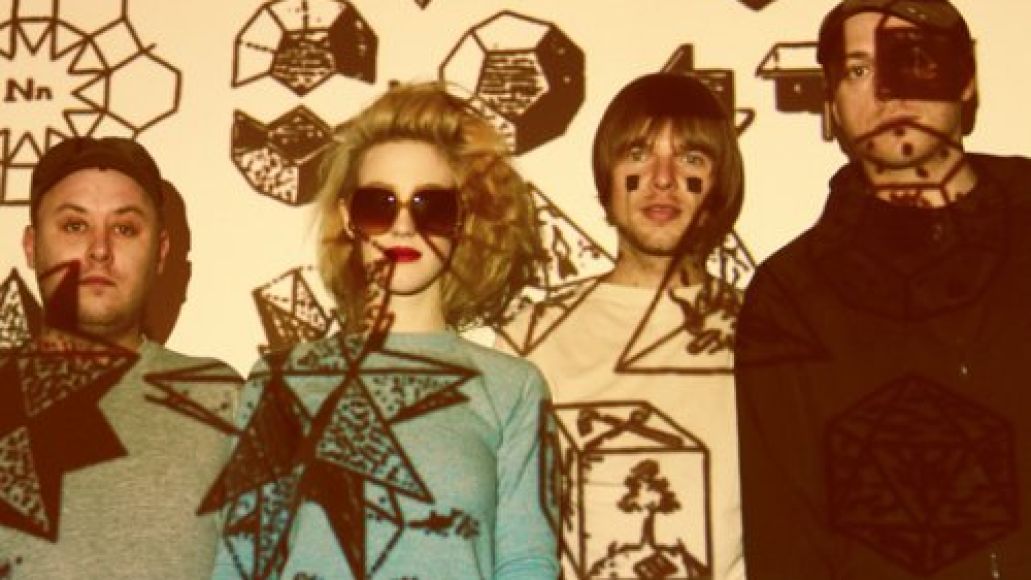 Despite the love for her band and the sense of community it offers, Houghton will, once again rather freely, be the first to admit a total lack of camaraderie between herself and other female vocalists she’s garnered comparisons to. That includes the likes of Laura Marling and KT Tunstall.

“I can’t relate to what it feels like to be a female performer, “Houghton explains. “I feel like the idea of feminism has been taken too far. People can relate to good music whether they’re male or female. If anything, giving females more acclaim implies this is harder for them to do. It’s a point that’s always going to be made that doesn’t need to anymore.”

It’s a modern idea– exceeding the boundaries of gender and the accompanying stereotypes– from a young woman who seems more or less stuck in the past.

“I really don’t listen to modern music,” Houghton says. “I much more have a connection to the ’60s and ’70s. People were more ignorant to the ways of the world, like pollution and technology. I prefer the white picket fence version of America.” 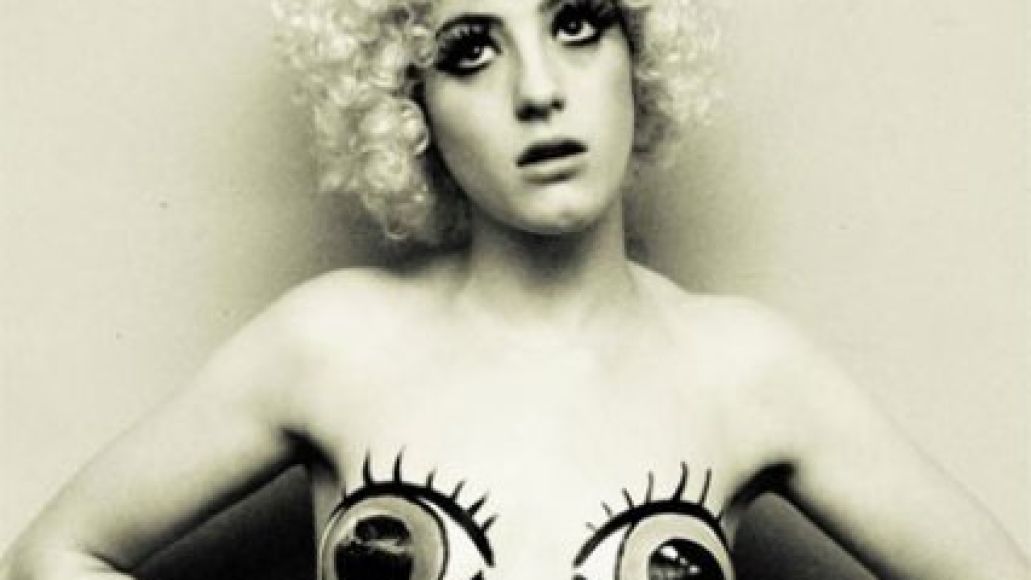 It’s not about nihilism toward her youth bracket; if anything, Houghton’s retro attitude and sensibilities have a sort of wholesome, almost upbeat quality to them.

“I lost my iPhone a while back, and I’ve been much happier and more sane,” Houghton says. “I’ve seen friends and gone on walks in the park. We’re a lazy generation, who only care about social status and about going to a show to say we’ve been there. People think it’s a positive thing to criticize. But I say, why focus on the negative?”

That entire complicated attitude is discernible throughout the entirety of Yours Truly, Cellophane Nose. The album’s a musical beast all its own, mixing elements of folk with bits and pieces punk and pop and psychedelic music, creating something that is ethereal and jarring, beautiful and experimental. The true star of the show, though, is Houghton’s voice. Angelic, effervescent, evocative: Once more, perfectly suitable descriptions only begin to strike at the surface of the raw power and gorgeous tones she elicits with each note.

“Dodecahedron” features a slow build, leading up to a flurry of bubbly, doo-wop-inspired sounds and feelings. The ending refrain, focused solely on Houghton’s voice, is a captivating slice of classy sex appeal. “Veins”, a song Houghton’s had in her arsenal for some years, reaches its high point midway through, exploding into a minimalistic blend of trippy waves of horns and a pseudo-dance-rock energy. It’s the clearest indicator of Houghton’s entire musical path from those early gigs till now.

The only steadfast rule Houghton seems to abide by is continuing to work and operate in her own highly insulated personal bubble. The question that begs, then, is why is she the way she is? What made a young woman so worldly and yet simultaneously such a throwback? The answer is one that exceeds perceptions and biases: an insatiable hunger for the future, to continue onward until she’s said and become everything she’s ever wanted to.

“I’m all about the journey, being in the transit and seeing the world,” Houghton explains. “I don’t get artists that fester over songs for seven years, or who write and play the same idea. I write songs so quickly so I can play the new ones. Perfection doesn’t exist; the more work we do, the happier we are.”