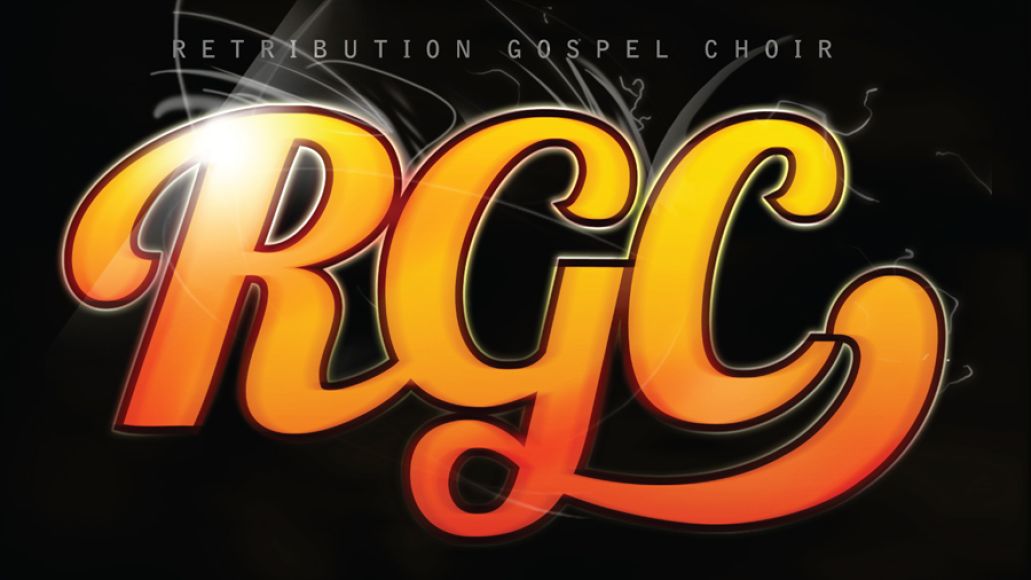 Psych-rock outfit Retribution Gospel Choir – the side project of Low members Alan Sparhawk and Steve Garrington — released their sophomore LP 2 back in early 2010. On March 27th, they’ll return with a brand new EP, The Revolution, via Sub Pop Records. Co-produced by the band and Matt Beckley in their homebase of Duluth, MN, the EP sees their already-improvisational sound “moving in an exciting, new direction, at speed,” according to a press release. The four-track effort is available for streaming and/or download right now below (pre-order your physical copy here).

To coincide with the physical release of the EP, the band has announced a chunk of tour dates for April/early May; peep the full schedule just below the EP tracklist.