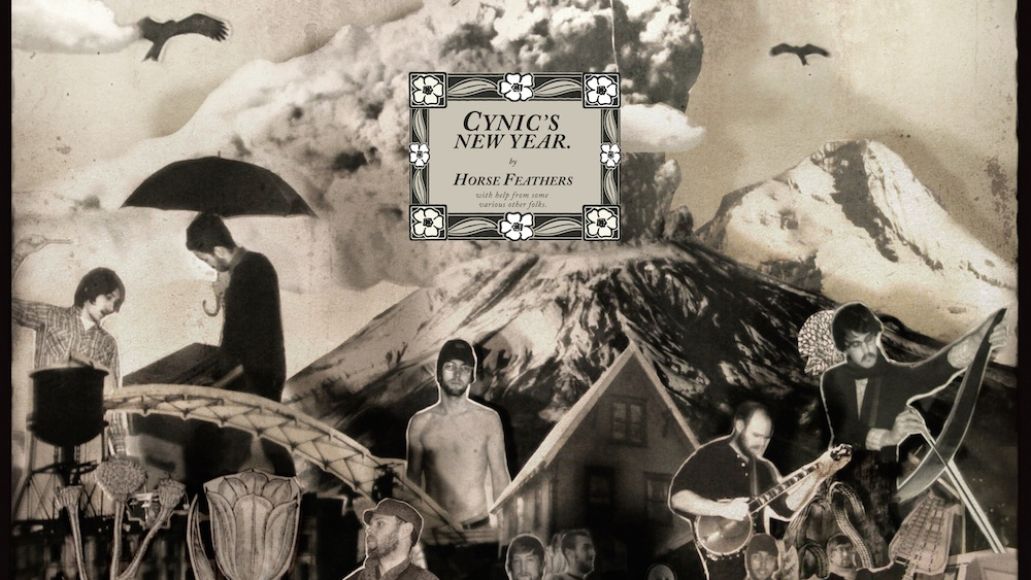 Check out the album’s tracklist below, followed by the video for “Belly of June” off the band’s last album, 2010’s Thistled Spring.