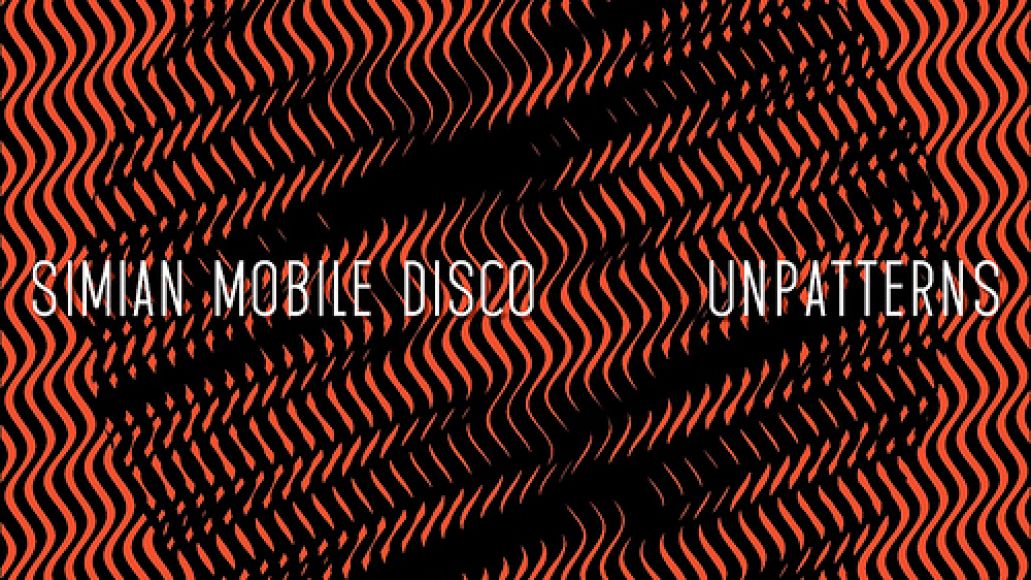 As previously reported, Simian Mobile Disco returns this spring with their third LP, Unpatterns. As an issued press release now confirms, the nine-track effort will be released on May 14th/15th via Wichita Records. Its lead single, “Seraphim”, arrives April 9th.

The press release adds that the album is “full of love, dedication, hard-earned experience, obvious understanding of decades of electronic music from across scenes and styles, and huge fun. It’s completely of the now, showing a band as familiar with Blawan and Lone as they are with Silver Apples and Phuture, but never jumping on bandwagons.”

The album’s tracklist is posted it below. As it turns out, the previously revealed “Fourteenth Principals” does not appear on the final product.

Simian Mobile Dico plans to support the release with tour dates throughout the years, including an as-yet-announced U.S. jaunt. Those currently confirmed tour dates are below, as well.