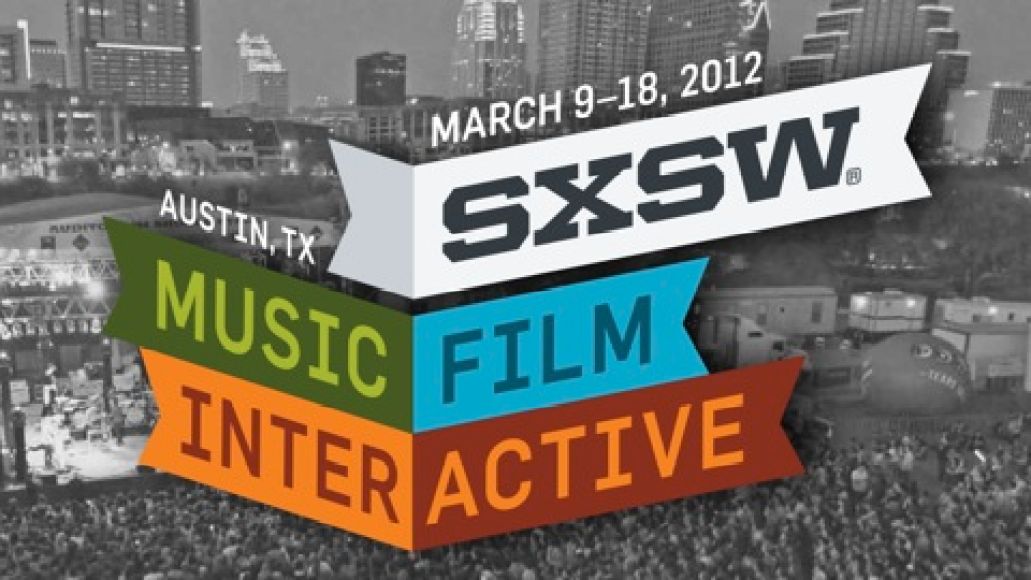 In these parts, South by Southwest is primarily known as a five-day, alcohol-fueled music festival, where thousands of artists take to music venues, pizza shops, and even – uh – restrooms for a shot at music blog stardom. In fact, it was the best music festival of ’em all last year. But South by Southwest is also a showcase for new films and documentaries, many of which focus on music-related topics. Today, the 2012 film schedule was revealed and Girl Talk, Big Star, Paul Simon, and Bad Brains are all featured subjects. These films and more, with their accompanying descriptions, via SXSW.com:

— Under African Skies: Paul Simon returns to South Africa to explore the incredible journey of his historic Graceland album, including the political backlash he received for allegedly breaking the UN cultural boycott of South Africa designed to end the Apartheid regime.

— The Comedy: Indifferent even to the prospects of inheriting his father’s estate, Swanson (Tim Heidecker), a desensitized, aging Brooklyn hipster, strays into a series of reckless situations that may offer the promise of redemption or the threat of retribution. Also starring Eric Wareheim and LCD Soundsystem’s James Murphy

— Sunset Strip: The 100-year history of the loudest street on the planet, The Sunset Strip. (World Premiere)

Badges are available via sxsw.com