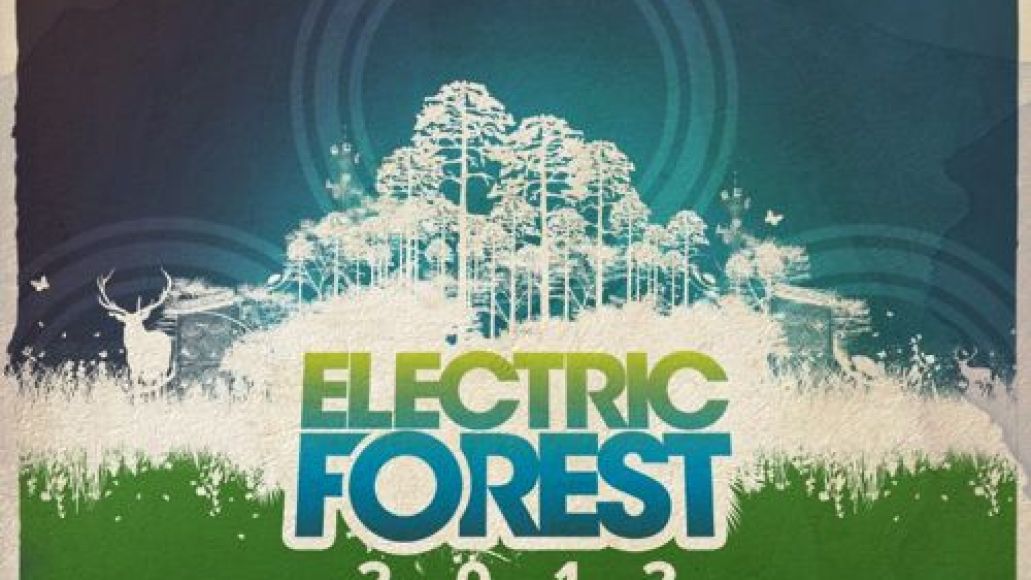 The sucessor to the infamous Rothbury Music Festival, Electric Forest returns for its second-go around from June 28th – July 1st in Rothbury, Michigan. Much like its inaugural year, jam veterans String Cheese Incident will headline the festivities, playing three sets over the course of the weekend. This year, they’ll be joined by Bassnectar, STS9 (who will play two shows), Girl Talk, Thievery Corporation, and Santigold.

GA and VIP passes are now available via the festival’s website.